The Government of the Virgin Islands earned less from money transfer revenues in 2022 compared to 2021, according to Virgin Islands Premier and Minister of Finance, Dr the Hon Natalio D. Wheatley (R7).

This was revealed during the budget speech of 2023 delivered on November 29, 2022, and the Premier added that the drop was attributed to a reduction in the transfer levy fee from 7% to 3.5% to provide relief to persons utilising that service.

“Revenues from Money Transfer Fees were similarly affected and fell by $63,182 to $2.2 million in 2022 compared to 2021 receipts. Government reduced the money transfer levy from 7% to 3.5% to provide some relief to persons who rely on the use of those services, and this relief would have resulted in the Government collecting less money from money transfer transactions,” he said.

During a press conference back in July 22, 2022, Premier Dr Wheatley (R7) announced a 50-percent reduction on remittance tax as am economic relief measure for those who use the service. 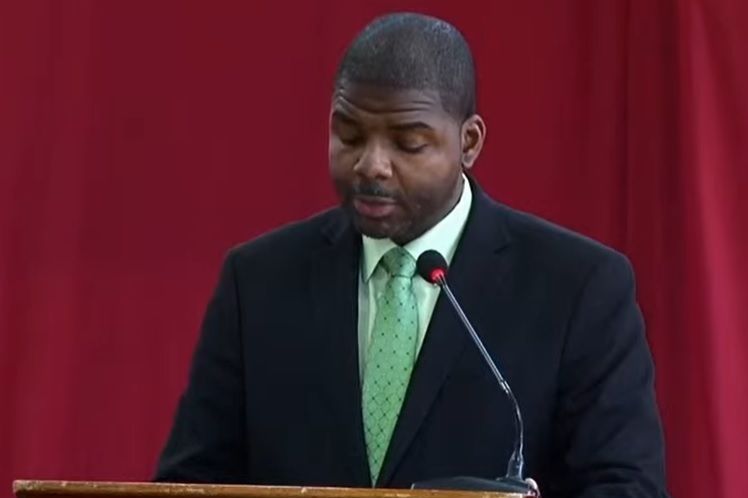 The drop in revenues was revealed during the budget speech of 2023 delivered on November 29, 2022, by Premier and Minister of Finance Dr the Hon Natalio D. Wheatley.


He said that a “large segment of the VI population uses the remittances services” and the hope is that it can help students and families abroad to cope with the current economic challenges.

Dr Wheatley added that while Government may collect less revenue, the reduction may encourage a greater volume of transactions.

Meanwhile, Minister for Communication and Works, Hon Kye M. Rymer (R5) had called for the remittance tax to be scrapped altogether and Minister for Health and Social Development, Hon Marlon A. Penn (R8) urged legislators to find more creative ways of funding the government's expenditure rather than taxing the most vulnerable with the levy he referred to as repressive and a burden.

While serving in the Opposition as Leader, Hon Penn had rallied against the tax intended to fund local development areas, including the education system and seniors.

Premier Wheatley did not immediately respond to inquiries on whether the government plans to further reduce the levy or removed it completely in the future.
#the Virgin Islands
Add Comment