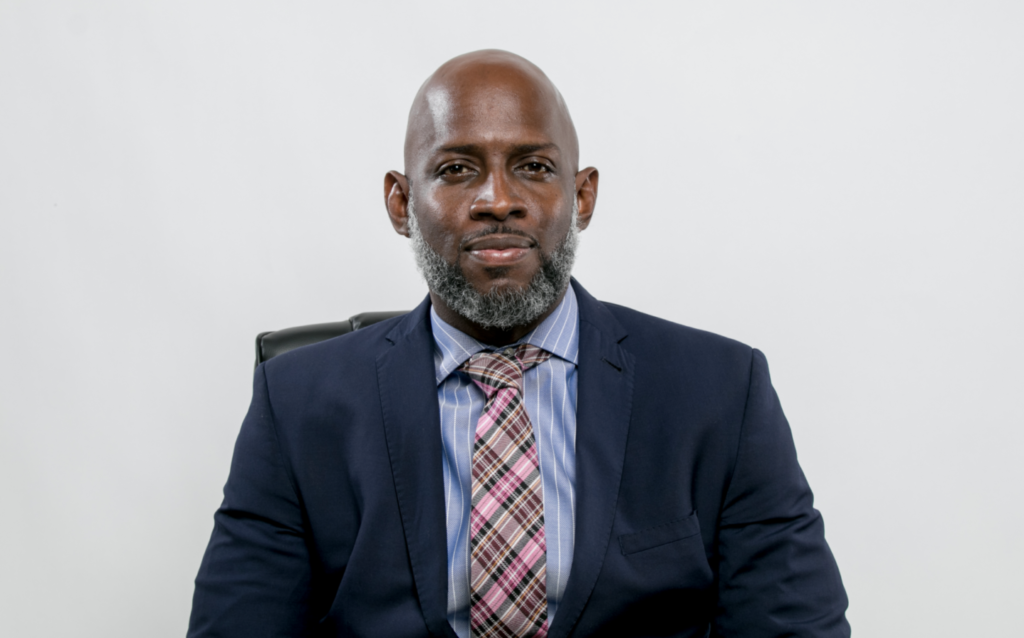 Clive McCoy has been chosen as the new Director of the BVI Tourist Board (BVITB) effective immediately.
A statement issued by the BVITB on Friday, August 14 described McCoy was the best man for the job.

“The Board is confident that Mr McCoy is the right fit for the role,” Chairman of the Board Kenisha Sprauve said.

“Based on his qualifications and leadership and business development experience in the tourism industry, Mr McCoy brings a unique perspective to this role of providing strategic leadership in the development and implementation of strategies and programmes that promote the BVI. The Board looks forward to him, providing his expertise and experience to help the BVI’s tourism industry realize its fullest potential,” she added.

McCoy was the former Film Commissioner & Tourism Liaison Officer for the Tourist Board.

The media release further said that since he joined the BVITB in 2005, McCoy has worked in various capacities which allowed for the beauty and the essence of the Virgin Islands to be showcased both locally and abroad.

“As Film Commissioner, he promoted the BVI as a location for film and photography projects most notably the coveted 2020 Sports Illustrated Swimsuit Edition,” it said.

In the meantime, McCoy said he is pleased to be the new role.

He said: “I am humbled by the opportunity to serve my territory with tremendous focus and energy in this important position and recognizing the immense potential and possibilities of our tourism industry.”

McCoy is said to have a Master of Science degree in E-Business Management and a Bachelor of Arts degree in Marketing from Notre Dame de Namur University, Belmont, California.

Sharon Flax-Brutus was the previous Director of Tourism, and in the months following her departure, Deputy Director of the BVITB Rhodni Skelton served as Acting Director.
#the Virgin Islands
Add Comment