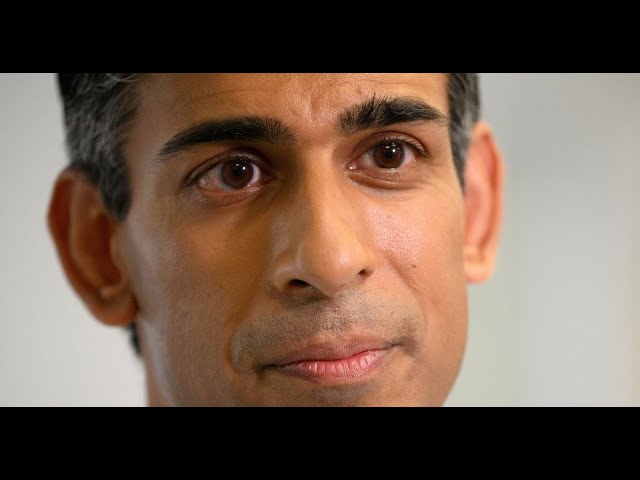 Rishi Sunak decided not to participate in the UN climate change conference, COP27. The government also blocked King Charles from participating, even though he was one of the first in the world to warn us of the dangers of climate change.
Rishi Sunak made a u-turn as soon as he heard that Boris Johnson planned to attend the event. And announced that he was going.

Before the conference started, he was the only leader to issue a press release about what he planned to advise the other leaders of the world.

His advice was that the world should tackle climate change faster. It sounds good, just like the advice to be rich and healthy. The only point that Sunak is missing, is how to do that. Just as he did for the need to fight inflation and the cost of living. It also sounds good, but, once again, he has no idea how to do it.
#Boris Johnson  #Johnson
Add Comment