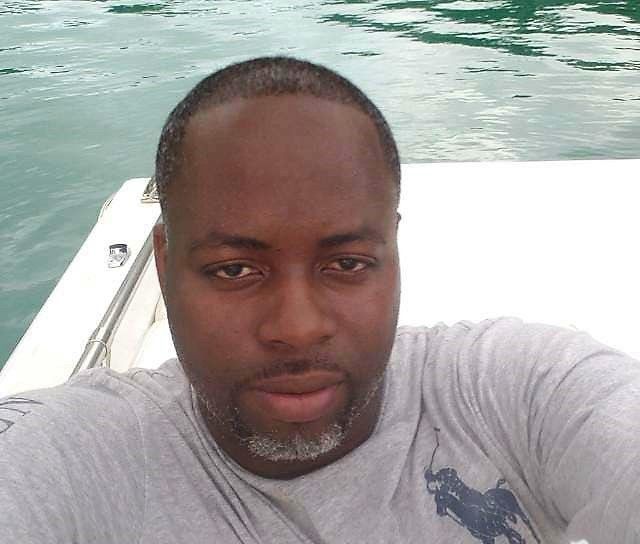 Former Acting Deputy Managing Director of the BVI Ports Authority Mr Akeem R. Pickering said Virgin Islanders may have to resort to utilising domestic animals for transportation in the face of the rising cost of fuel occurring globally due to the war caused by the ongoing invasion of Ukraine by Russia.

Gas prices in the US for example have reached an all-time high with records above US$4 a gallon after many countries started shunning Russia’s oil from their supply chain among sanctions imposed on the country.

Prices for gasoline and diesel have both gone over $5 a gallon in the VI.

“We have a problem and it is not unique to the BVI, this problem is currently worldwide; the world is having a fuel price problem. The President of the US, Mr Joe Biden, is in talks or is supposed to have talks with the European Union to try to see how they can refrain from purchasing fuel from Russia,” Mr Pickering said. 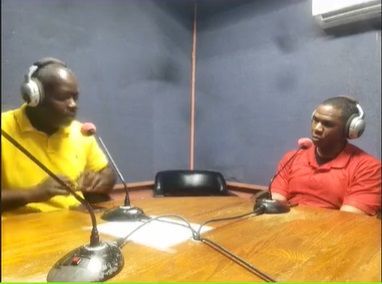 Mr Pickering then pointed out that the supply and demand chain impacts prices and “If the fuel prices are already high and that has not taken place as yet and if that was supposed to happen, can you imagine where we would be in terms of fuel prices?"

He continued: “I don’t know if any of you got the video on WhatsApp; down Palestina side, there is this guy I can’t remember his name but he has a three-yard truck, he does water delivery and stuff and he has a donkey.

Pickering said the video showed the said man making use of his donkey, “At the end of the day if these fuel prices keep going up its kind of where most of us going to have to be.”

The former Acting MD of BVIPA also said the government can legislate certain tax exemptions for importers of fuel and owners of service stations to help keep the gas prices in check.