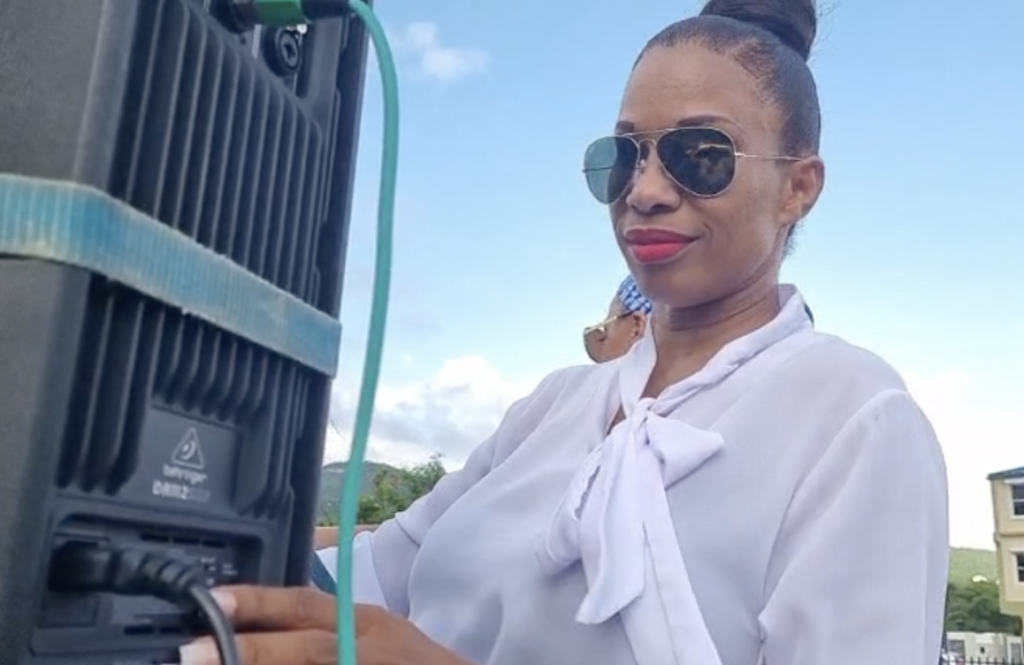 Local activist Cindy Rosan-Jones is planning to start legal proceedings against the Julian Willock-owned Virgin Islands News Online (VINO) for a derogatory cartoon representation of her published this week.

The offensive cartoon, which was later removed after receiving overwhelmingly negative feedback from readers, portrayed Rosan-Jones as mentally disturbed, among other things.

“It was very distasteful. This is not the first time VINO has done a cartoon on me but this one was definitely an attack on me personally,” Rosan-Jones said.

The news site claimed the cartoon was misinterpreted. It further said this was the first time one of its cartoons, which many deemed offensive, was removed from the website.

However, Rosan-Jones is not buying into the explanation.

“They said they retracted it but they have not apologised to me. So, my position on it stands and I have spoken with my attorney and we will be moving forward with legal proceedings on VINO,” the local activist said.

Rosan-Jones said VINO’s attack on her image has been going on for roughly a year and it usually intensifies when she criticises the sitting Virgin Islands Party (VIP) government.

“Whenever I make a strong point and they (VINO) feel like it’s something that has a lot of negative attraction or attention to the government — because the paper defends the VIP — they put out a lot of negative stories and allow certain negative blogs in the comments,” she said.

“So, it is not the first time for me but VINO has been trying really hard to paint a bad picture of me and bring my reputation into disrepute. So, with the cartoon, it came to an end for me. That was the final straw,” the political activist added.

Two members of the House of Assembly (HOA) had criticised VINO for the ‘distasteful’ cartoon when they made their contributions to an unrelated HOA debate about the news site’s owner, Willock.

Territorial At-Large Representative and Junior Minister of Trade, Shereen Flax-Charles said her “blood ran cold” when she saw the cartoon on the website. She said it was shocking to see the mockery made of mental illness and the misogyny present in the publication.

More legislators should have disapproved

Rosan-Jones said she was not shocked to see the situation addressed in parliament. However, she is displeased to see the issue not being brought up by more members of the HOA.

“I am disappointed it hasn’t been addressed by more members which means that the atrocious behaviour of the Speaker — since he owns VINO — is supported by his colleagues. That is what I get from the silence of the members of the House of Assembly,” Rosan-Jones said.

The controversial Speaker of the House has been at the centre of parliamentary debates in the House of Assembly in recent times.

Premier Andrew Fahie successfully moved a motion to form a committee that will ultimately decide if taxpayers will foot the bill for Willock’s legal fees of up to $121,000 for a failed court injunction against three Commission of Inquiry attorneys.

Rosan-Jones is staunchly against government passing the burden of Willock’s fees to taxpayers and organised a protest this week to express those concerns.