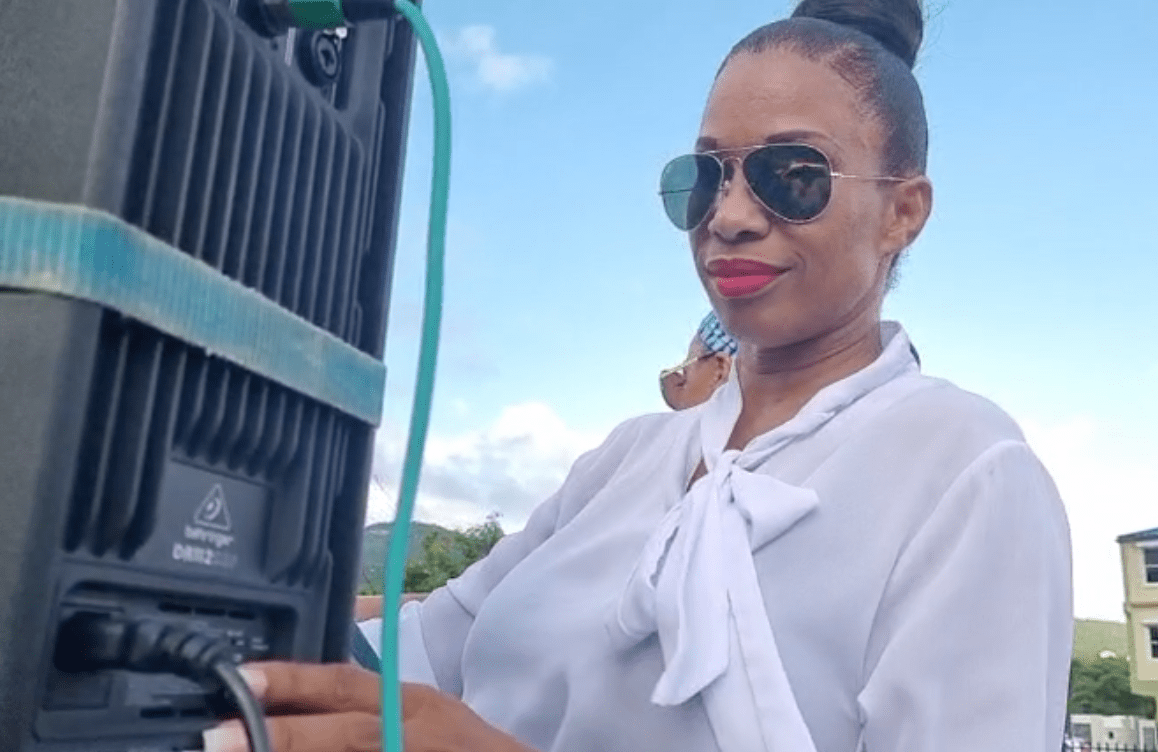 Before the month ends, the public should know whether social commentator Cindy Rosan will contest the next general election that is constitutionally due by May 2023.
“I will make a final announcement at the end of the year. I’m observing the climate and all that has transpired to date,” Rosan told BVI News in an invited comment this week.

Rosan, an outspoken political commentator, was one of the founding members of the Reform Action Alliance (RAA), which emerged in the lead-up to the 2019 general elections.

At the time, the RAA “endorsed” candidates from other parties they said ‘reflect their vision on values’.

When asked whether the RAA will be presenting candidates for the potential election in 2023, Rosan told BVI News that “the RAA is not a party, has never been. It’s a reform action group. Last election, we endorsed candidates and intend to do so in the upcoming elections.”

Rosan’s indication that she will announce whether she plans to run for office comes at a time when many are calling for more women to enter politics and bring a fresh perspective that may help to stabilise the BVI.

However, to date, former legislator Dr Kedrick Pickering is the only person who has publicly stated that he will be contesting the next election.

Like Rosan, former speaker of the House of Assembly Julian Willock has stated that he will soon announce whether he intends to run for office in the territory.