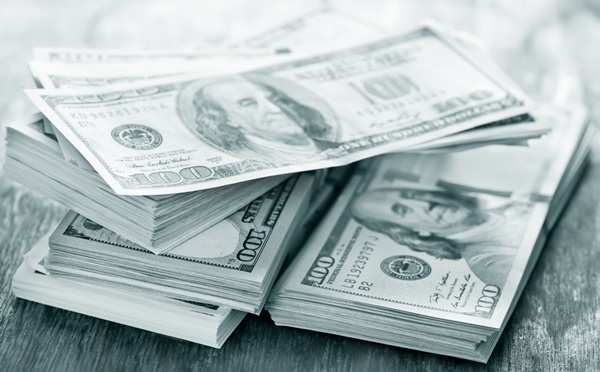 The BVI Rotary Family yesterday hosted a telethon which raised funds and pledges totalling $92,815.82 to support the people of St Vincent and the Grenadines (SVG) who are experiencing significant devastation due to the eruption of the La Soufriere volcano.
The funds and pledges were raised in approximately two-and-a-half hours.

According to the BVI Rotary family, the objective of the telethon was to raise funds but the BVI community and indeed the world also received a wealth of knowledge from speakers here as well as in St Vincent about the impact of the volcano.

SVG Minister of Agriculture & Fisheries Honourable Sabato Caesar joined the event and gave a brief on how the ‘Bread Basket’ of the southern Caribbean was upended by this disaster.

He was preceded by BVI’s Director of Disaster Management Mr Jasen Penn who is working closely with the National Emergency Management Organization (NEMO) in St Vincent and was, therefore, able to bring viewers and listeners up to speed on the current situation.

The telethon was preceded by a bucket collection ‘brigade’ where Rotaractors and Interactors collected cash from persons on their way home from work. The Rotary Family says more than $2,700 was collected by these young people.

Sponsors of the telethon were JTV Channel 55 and 284 Media who carried the telethon live on FaceBook. Radio stations including ZBVI, ZKING, ZVCR and CBN also carried a live broadcast.

The government and civil organisations are also organising to send a barge with supplies to St Vincent with water and supplies donated by the BVI.

Additionally, the government is working on a plan to accommodate Vincentians for a temporary period.
#Fahie  #Facebook
Add Comment