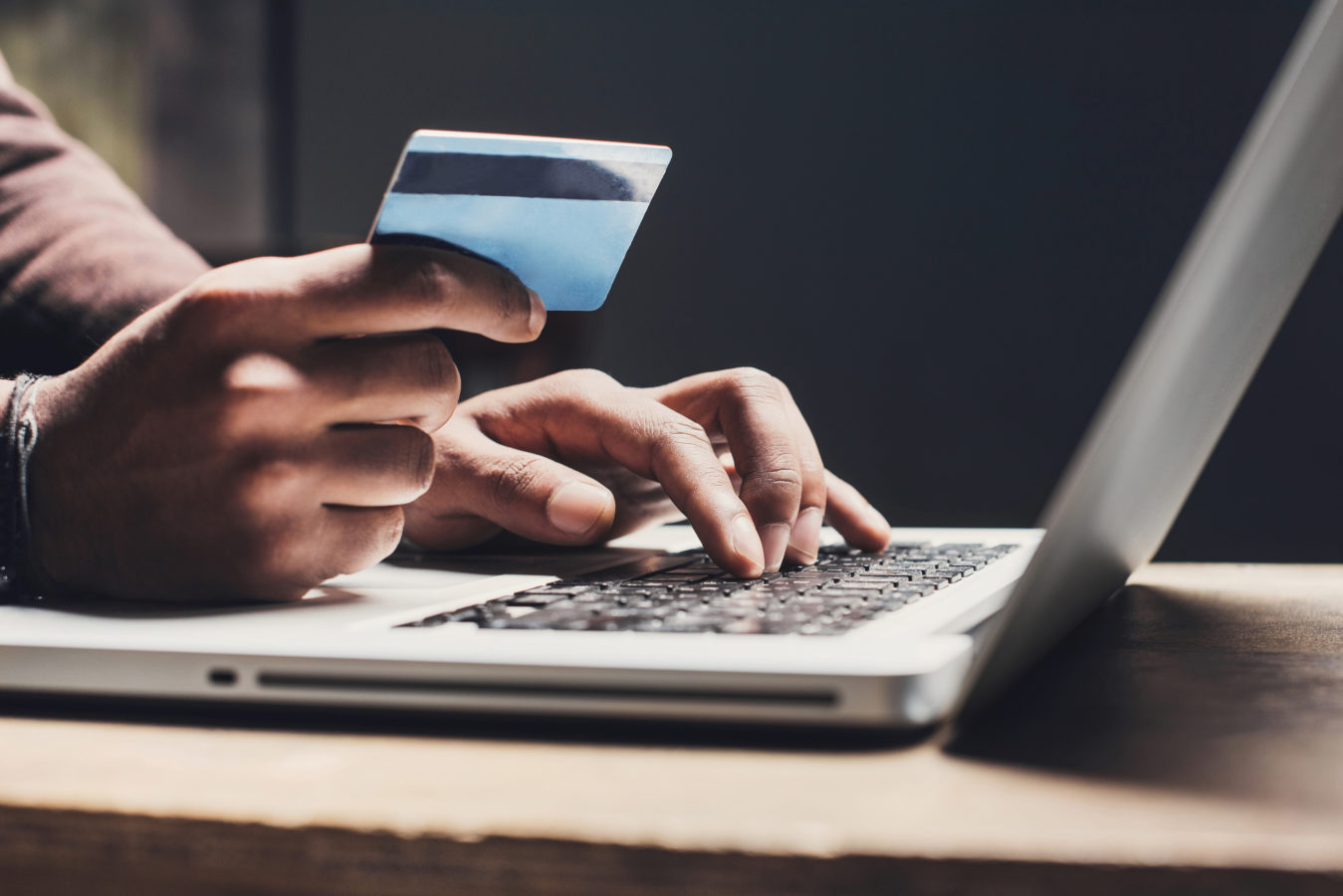 RVIPF detecting a presence of schemes, online scams in the BVI

Amid a public warning from the Financial Services Commission (FSC), the Royal Virgin Islands Police Force has confirmed that there is a presence of pyramid schemes and online scams happening in the British Virgin Islands.

Detective Sergeant Elvis Richards of the RVIPF’s Financial Investigations Unit told BVI News that despite receiving no official reports from persons affected by pyramid schemes since 2018, intelligence have detected a number of these schemes still happening locally.

“I am aware, as we speak, of one that has the appearance of a pyramid scheme which is being operated by persons in the territory,” Detective Richards said.


Richards also said he believes the absence of reports on these pyramid schemes is due to the embarrassment faced by some victims after losing huge sums of money.

“We always encourage persons who have been defrauded of funds to come and make a report to us and at least see how best we can investigate. But, from my experience, people tend not to want to report because they are mostly ashamed that they would have gotten caught up in such a scheme. So some people bare their loses and that’s it.”

As it relates to pyramid schemes, Richards said a number of financial scams have been plaguing the territory in the last two years.

He, therefore, advised the public to exercise caution.

“We know there are a lot of online scams that have been operating since the hurricanes, where people have been defrauded of their monies via their bank account, or have been told that they won cash and they would send money through Western Union, or someone would befriend you on Facebook and then ask you to wire illegally-gained money through a third party,” Richards said.

“If you receive any mail saying that you have won $500,000 and you have to send money for it to be processed, that is a red flag right there. Sometimes you have to be careful in how you go about accepting these scam emails,” he stressed.

When asked about the likelihood of victims recovering their funds, the detective said the possibility of that occurring is usually very minimal.

“Most of the time, the person behind the pyramid scheme sometimes is unknown. And because it has gone so far, most of the monies are not recoverable because it didn’t start within the BVI. So, to trace, it takes a lot of time, effort and manpower and sometimes jurisdiction problems to go to another country to extradite,” he explained.

Seek advice on potential investments from the authorities

Detective Richards urged all persons who have been approached about a potential investment to seek professional advice before making a commitment and putting themselves at risk of fraud.

He encouraged persons to either contact the FSC, the Financial Investigation Agency (FIU) or the RVIPF to get the necessary information on the proposed investment and to assist with them making an informed business decision.

Just under two weeks ao, the FSC – the territory’s single regulatory authority for financial services business – had urged residents to beware of pyramid schemes and other related investment scams in the territory.