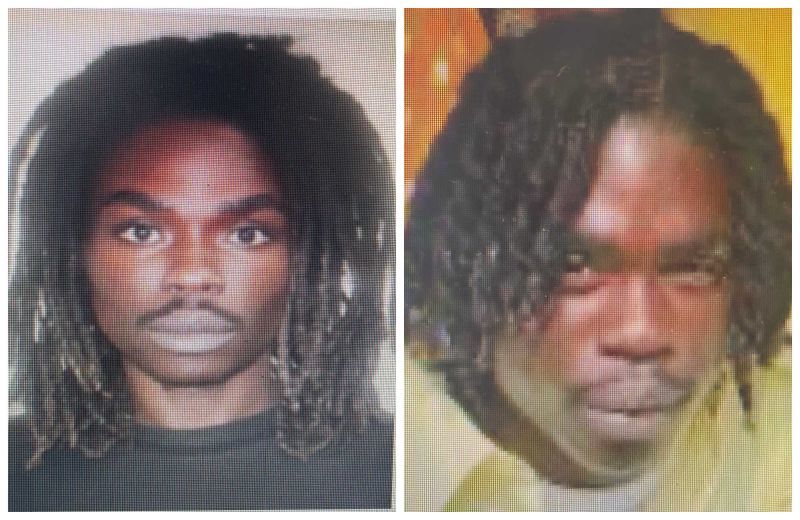 The Royal Virgin Islands Police Force has enlisted the V.I. Police Department to locate a man wanted in the BVI on murder charges, the V.I.P.D. has announced.
According to V.I.P.D. Director of Communications Glen Dratte, 26-year-old Arien Milton Kwarme Fahie is wanted by the Major Incident Team of the Royal Virgin Islands Police Force in connection with the June 21, 2022 murder of Corey Butler in Road Town, Tortola.

Butler was shot by Fahie during the committal of a robbery, according to the police departments.

Fahie, who is from Tortola, goes by the alias "Deh G." He stands 5 feet, 6 inches tall, and weighs about 110-160 pounds. He is also of a dark complexion, according to the release.

If seen in the USVI, persons call 911 or send an anonymous tip to Crime Stoppers USVI.
#Fahie
Add Comment