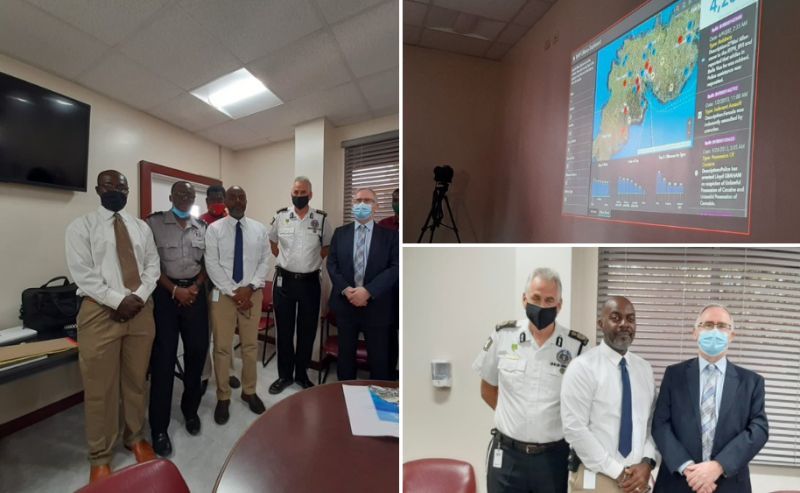 The Royal Virgin Islands Police Force (RVIPF) on Monday, March 8, 2021, launched a Geographic Information computer-based mapping tool developed in partnership with Town and Country Planning that it says will allow the force to map crime in the Virgin Islands (VI).

Commissioner of Police Mr Michael B. Mathews, speaking exclusively to VINO said, “It takes information from a database such as location, streets, parcel number, buildings, terrain, and other physical elements and depicts them as visual layers. This technology allows users to locate geographic features on a map and better understand a particular location.”

Identifying the location, he said, will enable planners and analysts to make more informed decision about their communities and with the RVIPF being a stakeholder, the police will also have access to all the information.

“It will assist the force with operational deployments, identifying crime hotspots and areas of specific incidents occurring such as firearms being used,” CoP Matthews said. 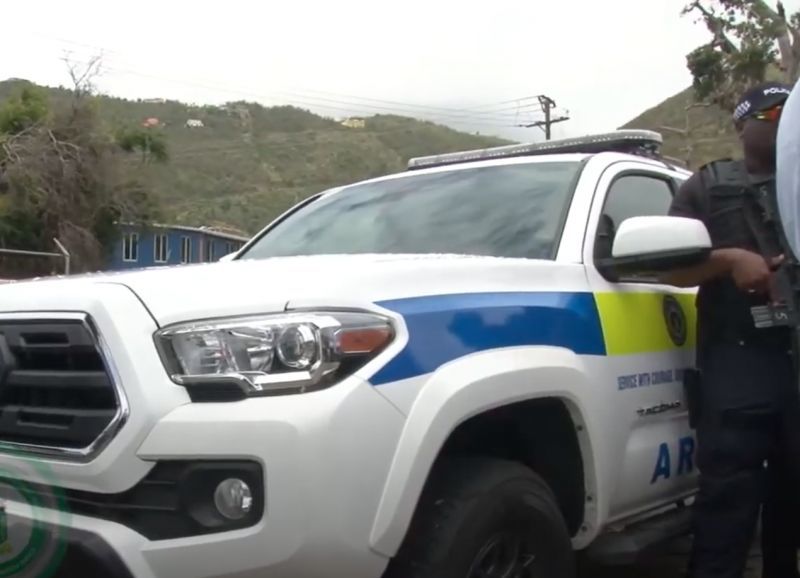 The Commissioner of police said the system will assist the force with operational deployments, identifying crime hot spots and areas of specific incidents occurring such as firearms being used.

Mr Matthews continued, “It will modernise how and when we use our finite resources as well as have ‘safety’ throughout its capability ensuring officers have pre-information about locations they are being sent to and identified risks in those locations.”

Commissioner Matthews said the system was first proposed to the force back in 2018 and credits must be given to the development team for the technological advancement delivered.

He said the system, which was launched in the presence of Governor John J. Rankin CMG, will provide a substantial boost to VI crime-fighting capability.