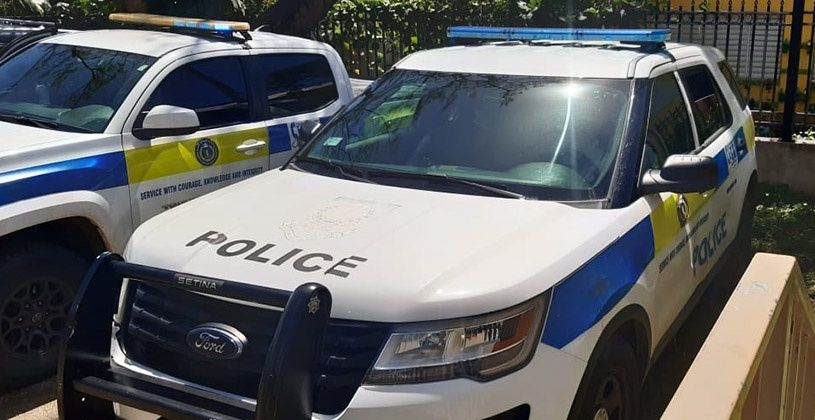 The Royal Virgin Islands Police Force (RVIPF) is reporting an increase in incidences involving mentally ill persons in the territory.
Via a press release issued on Tuesday, August 10, the RVIPF said the spike had been noted in the last few weeks.

“Police attended 15 incidents in the last three weeks where either family members and neighbours were seriously injured, threatened or had to be rescued from a mental health patient. Household items were also destroyed.”

“Most of the patients had to be taken by Police to the Behavioural Ward at the Peebles Hospital,” the release stated.

It continued: “Among the 15 incidents recorded, two separate incidents involved persons coming to the Road Town Police Station. Both were incoherent, and one was carrying an imitation firearm.”

Commenting on the spike, Acting Deputy Commissioner of Police, Jacqueline Vanterpool urged family members to seek help before the onset of a crisis involving their relatives.

She said this is particularly if the mentally ill relative missed an appointment with a mental health practitioner.

She added: “Stress levels in the Territory are high with the onset of the recent COVID-19 outbreak. This can lead to more conflict with those suffering with chronic mental illness. It is important that caregivers are sensitive and responsive to these signs ahead of the crisis and get the necessary help.”