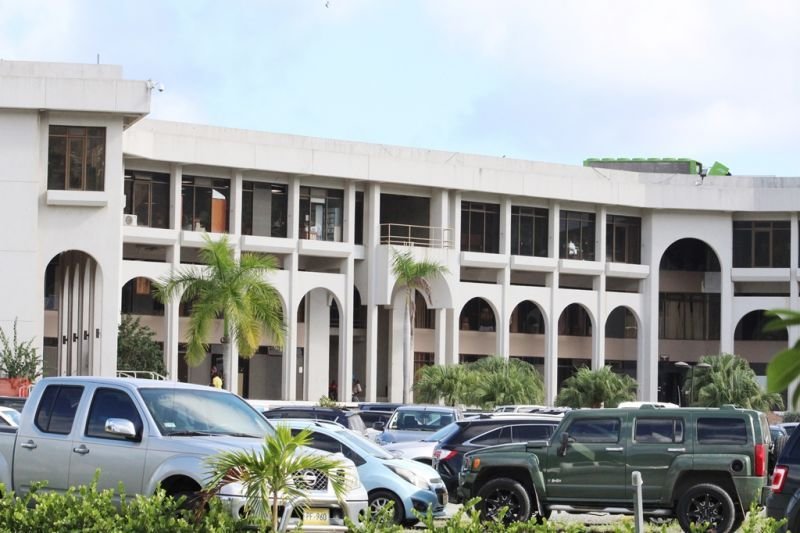 'Sacrifices were made' to keep public servants employed– Premier

Premier and Minister of Finance, Hon Andrew A. Fahie has said that throughout the COVID-19 pandemic, his administration has had to sacrifice to ensure public officers remain employed despite the layoffs in the private sector.

“Mr Speaker, the accounts show that your Government did its best to support our public officers during this ongoing era of COVID-19. Sacrifices were made to ensure that Government workers were able to keep their jobs and have an income to care for their families.”

While expressing gratitude to public servants, the Premier said in most instances they worked from their homes to fulfilling many administrative tasks to keep Government services running smoothly for the rest of the VI. 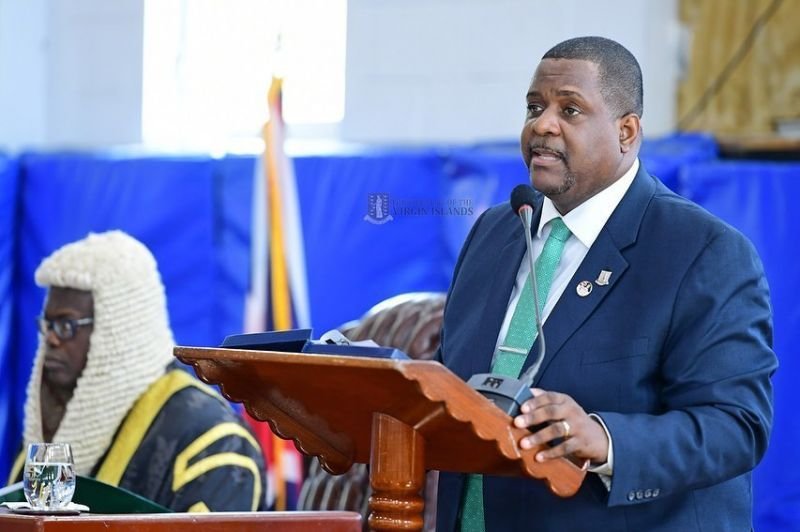 Premier Andrew A. Fahie made the announcement on Budget Day 2020 during the Third Session of the Fourth House of Assembly (HoA) on November 12, 2020.

“Innovative and remote working saw small increases in expenditure on mobile communications. Spending on computer software increased by 81.3 per cent or about $1.2 million more than similar spending in 2019.“

He said one benefit was that the pandemic pushed the Public Service forward, by allowing it to adapt and make greater use of technology, a welcomed change for the administration.

“At the same time, the suspension of travel for Public Officers due to the pandemic resulted in significant savings in costs associated with foreign travel,” Premier Fahie said.

He said those funds, along with managed cuts in most expenditure heads, allowed for the Government to redirect monies into priority areas.