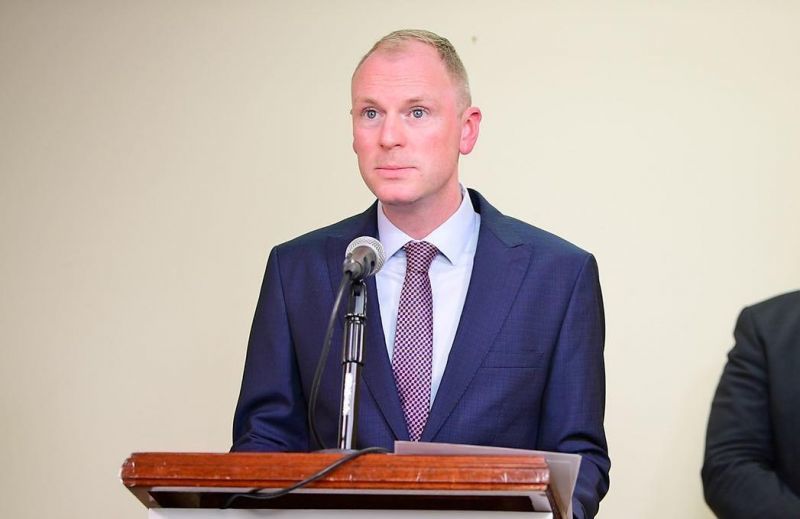 Constantly stating that he was always very respectful to the elected government even when they were allegedly not so much towards him and that he always acted in the best interest of the people of the Virgin Islands and within the constitution, controversial ex-governor of the VI Augustus J. U. Jaspert claimed he called the Commission of Inquiry (CoI) into governance as the last resort to probe allegations of major controversial undertakings in the territory.

Jaspert, while keeping a smile on his face in public, had allegedly colluded with the Foreign and Commonwealth Office (FCO) and the United Kingdom (UK) press, unknowing of the elected government, to scheme and announce the CoI into governance in the VI.

The announcement had come as a surprise, especially to the near 2-year-old Virgin Islands Party (VIP) Government, since there were calls for Commissions of Inquiry into individual projects, such as the Tortola Pier Park Project and Elmore Stoutt High School Wall Project even before the VIP came into power; however, the Governor had refused to launch a commission as he said he was awaiting the outcome of investigations into them.

However, under the VIP Government of Premier Andrew A. Fahie (R1), Jaspert saw it convenient to hastily launch a wholesale CoI into governance based on mere allegations and without any real evidence or investigations into them, causing severe damage to the reputation of the territory.

This has again raised concerns that the CoI was called as a perceived ‘Coup de Gras’ at the VIP Government by Mr Jaspert, who it was known shared a strained relationship with the VIP Government, who had accused him of ignoring the constitution, not respecting a partnership and the wishes of the VI to achieve more self-determination, overreaching, and also of trying to bully both the Government and Legislature.

“What representations were made to you when you were Governor that those projects should be the subject of a CoI?” Attorney for the CoI, Mr Bilal M. Rawat, asked Jaspert who appeared virtually to answer to the CoI on October 20, 2021.

Steadily reaching for a glass of water or something else in a cup during his time as a witness to the CoI, Mr Jaspert said there were representations made to him for the BVI Airways deal and others, and he had discussed it with Premier Fahie and his Cabinet for an inquiry to be launched.

He said, pertaining to the $7 Million the government lost in the BVI Airways deal that was supposed to bring direct flights between Miami and the VI, he said there was an audit and an investigation being led at the time by the Royal Virgin Islands Police Force, and they were awaiting the conclusion of those.

Mr Rawat then questioned him on the other projects such as the $1 Million Elmore Stoutt High School Wall and the allegations into the overspending at the Tortola Pier Park in its developmental phase.

He responded that “as Governor, one of my most difficult decisions was to call the CoI, it was not a step that I would have ever wanted to undertake.”

He said those specific projects that the attorney mentioned, “there were still investigations underway, but for me, calling the CoI was raised because of key legitimate concerns represented to me about the governance which I saw the practices continuing.”

The ex-Governor said those claims came from leading members of society.

“So at that point, when we discussed those issues, the concerns were presented to me later, related to a cumulative set of concerns as I outlined, including more widespread concerns that had been relayed to me, many allegations credible public officers, leaders of some of our institutions, as well as credible members of the public.

“All serious concerns relating to intimidation of public officers, serious concerns relating to allegations about decisions being directed outside the processes, also allegations of links to organized criminality and those involved in the cocaine trafficking including, allegedly amongst those in the highest office. Sometimes there were some institutions hindered in carrying out their work into those alleged areas which were to be looked at into more detail,” Jaspert claimed.

While Jaspert has continued to portrait himself as being blameless for the breakdown in good relations with the elected government, it has emerged quite clear in the Hearings that Mr Jaspert was relentless to have his way because of his interpretation of the Constitution and his role as Governor. This was challenged repeatedly by the Premier, according to several letters addressed to both Jaspert and the FCO.

This raised the question by Mr Rawat whether indeed there is a fair partnership and whether the Constitution allows for a modern partnership since the Governor and the UK always have the upper hand.

Mr Jaspert is appearing as a witness before the CoI again today, October 21, 2021. 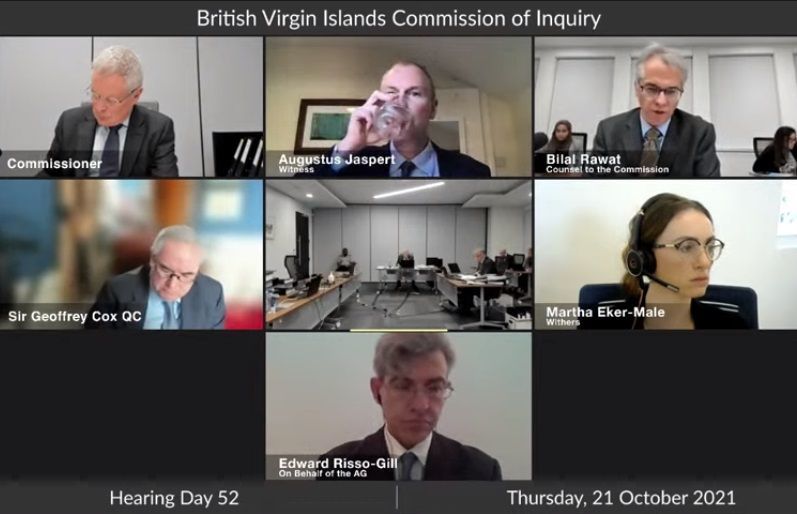 Controversial ex governor of the Virgin Islands, Jaspert J. U. Jaspert aka ‘Gus’ appeared before the Commission of Inquiry on October 20, 2021. 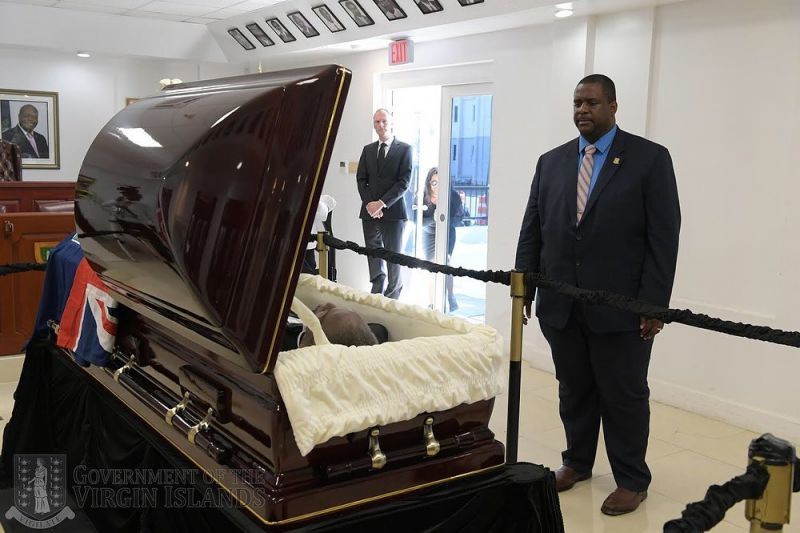 After refusing to launch Commissions of Inquiry into controversial projects under the National Democratic Party (NDP), under the Virgin Islands Party (VIP) Government of Premier Andrew A. Fahie (R1), right, ex-governor Augustus J. U. Jaspert, left, saw it convenient to hastily launch a wholesale CoI into governance based on mere allegations and without any real evidence or investigations into them.