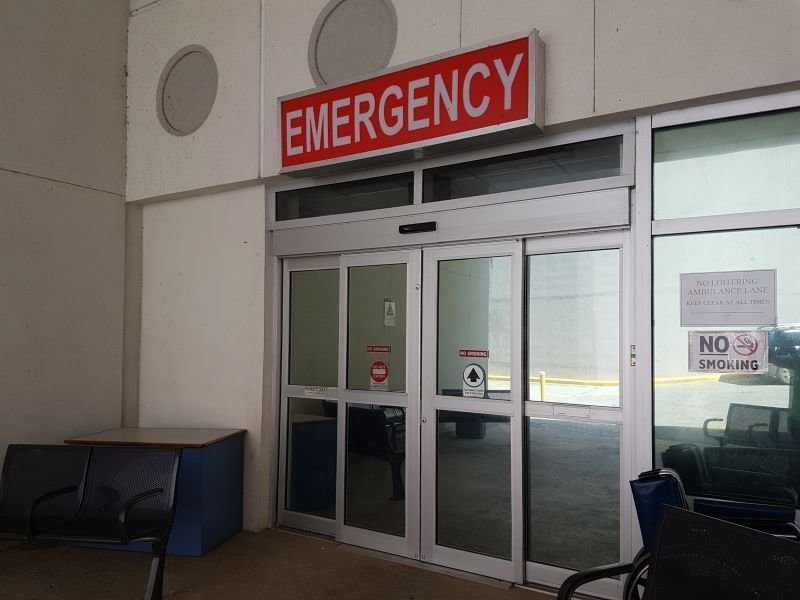 A lone scooter rider was reportedly rushed to the Dr D. Orlando Smith Hospital in a critical state after he suffered life-threatening injuries while riding along the main road at Carrot Bay, shortly after 6:00 pm yesterday, December 26, 2020.

Details on how the accident occurred remains sketchy, however, sources told Virgin Islands News Online (VINO) that no other vehicle was involved.

Persons who were on the scene of the accident said they did their best to keep the young man conscious, until paramedics and the police arrived.

By the time police arrived, persons had whisked the motorcycle away from the scene, however, police investigations continues.

VINO will bring more details as they become available. 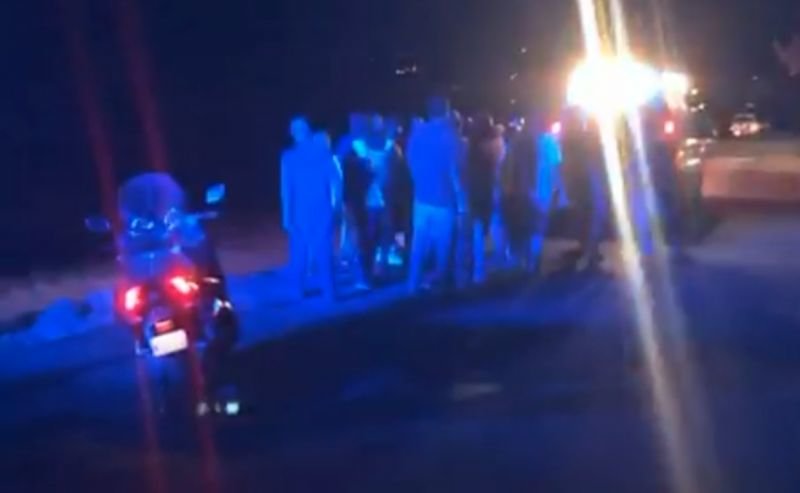 Persons who were on the scene said they did their best to keep the young man conscious, until paramedics and the police arrived.