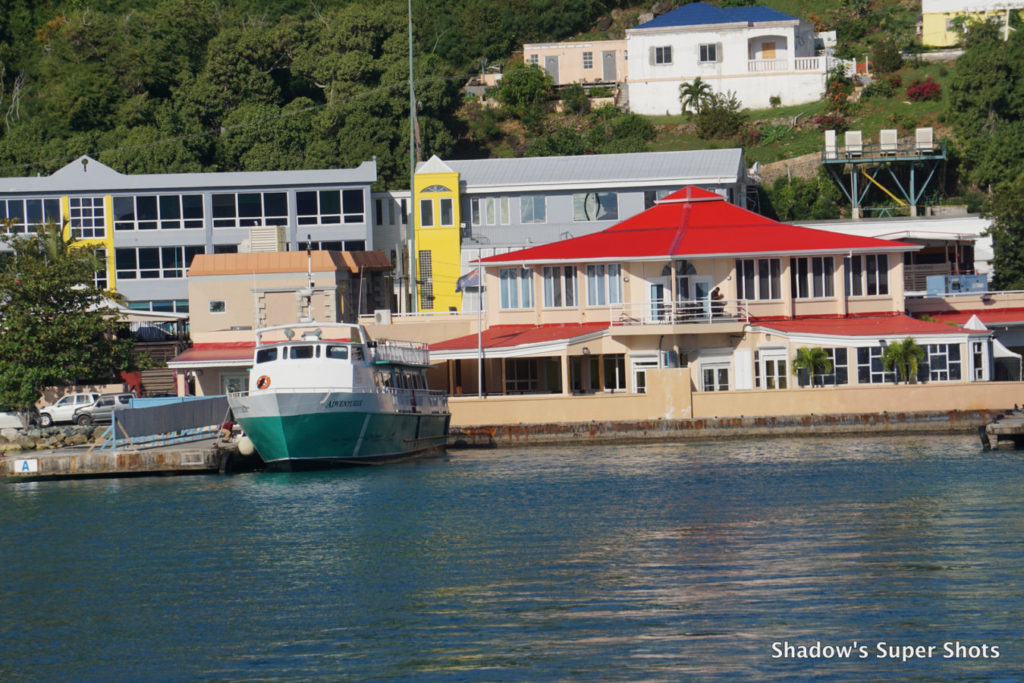 Visitors and residents who plan to arrive in the BVI via ferry this year or early next month now have to make new entry arrangements because the territory’s seaports will no longer reopen on December 8.

Government has pushed the reopening date for local seaports to January 21, 2021.

Premier Andrew Fahie made that announcement during a media briefing on Monday night - less than 12 hours before the anticipated reopening of the Road Town Ferry terminal to international traffic.

The Premier said the decision was made on Monday, December 7 after Cabinet held an emergency meeting to ensure public safety.

He said: “Firstly, Cabinet deferred and is deferring the December 8, 2020, opening of the territory to marine traffic from international visitors via the Road Town Ferry Terminal and private charter vessels, unless previously approved, because there were some areas that were previously approved. Those will still be allowed.”

“The next thing that Cabinet has decided today is that we have set a target date of 21st January 2021, for the reopening of the Road Town Ferry Terminal only to incoming international visitors until all performance objectives for the reopening are met. So that will give some time for us to make sure that all the measures and all the protocols and all the areas that need to improve in terms of the facility is completed,” he added.

The Premier said the decision came after authorities observed a number of flaws in the system at the airport. This was coupled with reports which suggest that the Road Town Ferry Terminal was not up to the required standard for reopening in the COVID-19 era.

“When I announced the third phase of the reopening, I advised at that time that the December 1st reopening at the Terrance B Lettsome International Airport will allow us to gauge whether or not we could go ahead with the planned reopening for our seaports. Given the lessons learned from the first week from the reopening of our borders through the Terrance B Lettsome International Airport, we recognize that there is even more work to be done at seaports as we heighten and we increase our health and safety protocols through the port of entry,” Fahie stated.

He continued: “Given the number of persons that have been coming into the Terrance B Lettsome International Airport which far exceeds our projection in this era, we see an opportunity to further strengthen our seaports to successfully balance lives and livelihoods. We want the team there to be fully equipped as we COVID-19 proof the territory.”

The leader of government business also said there are plans to temporarily facilitate the affected tourists who would have had their trip to the BVI booked through ferry service from the neighbouring United States Virgin Islands.

He said some of the options being discussed is whether the government will subsidize those immediately impacted by the last-minute decision.

“We took that into consideration when we knew that we had to put more emphasis in getting our ports ready, so we have had fruitful discussions with two airlines so that they can readjust their scheduling and be able to now transport those passengers who would have booked by the ferry to now come by the Beef Island Terrance B Lettsome International Airport, so those are the details that we are working out,” Fahie stated.

“We are looking at those options on how to facilitate it given that we had to make this hard decision, but it would not be one that we will sustain because the first few we know because they would have already booked,” he added.

In the meantime, Premier Fahie said Cabinet also requested that, within a week, the Permanent Secretary in the Premier’s Office and the Managing Director of the BVI Airports Authority - with input from the Health Emergency Operation Centre (HEOC) - submit a plan and timeline for the reopening of the Road Town Ferry Terminal to incoming international visitors for the new January 2021 date.