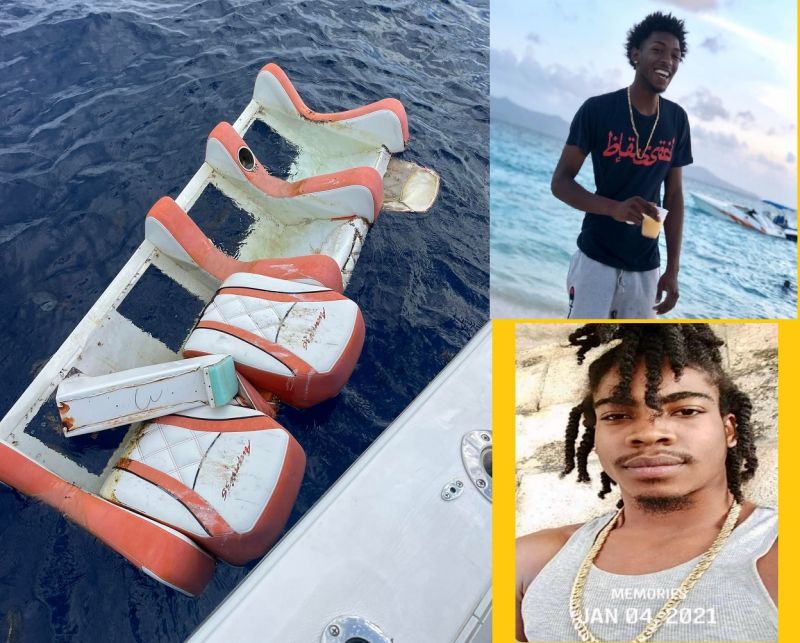 A row of seats reportedly belonging to a powerboat that two youths from the [British] Virgin Islands allegedly boarded at West End before they went missing nearly five months ago is believed to have been found.

The orange and white seats, suspected to have belonged to a 36-foot Avanti powerboat named Gorda Sound, were reportedly recovered by a sports fisherman of the coast of Florida this past weekend. 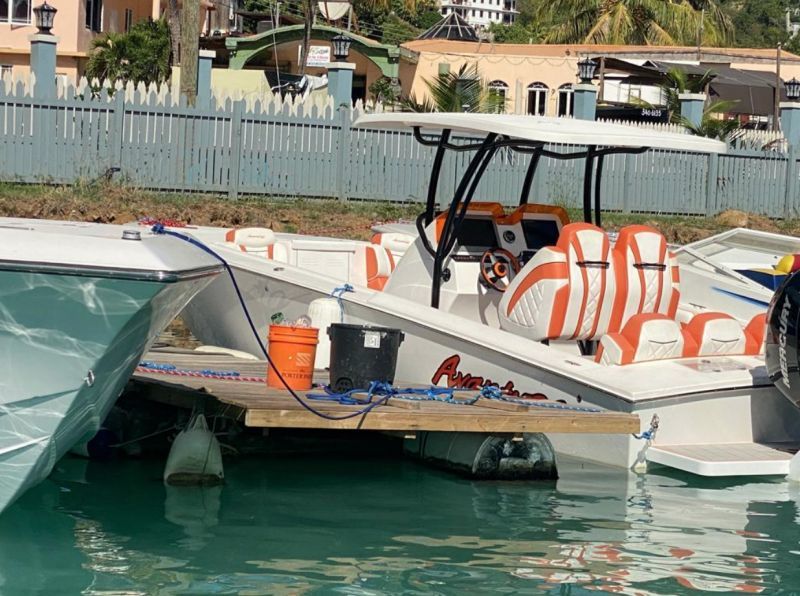 Police in January 2022 had asked the public’s help to locate Khori Prince, 22, of West End, and Kelvin Turnbull Jr., 20, of Little Dix Hill, who were reported missing on January 4, 2022, after they were believed to have boarded the private vessel on December 31, 2021.

The powerboat was also reported missing.

The discovery of the row of seats was highlighted by a Gina Gargiulo on Facebook and shared by persons on the Real BVI Community Board on Monday, May 16, 2022.

The discovery of the row of seats was highlighted by a Gina Gargiulo on Facebook and shared by persons on the Real BVI Community Board on Monday, May 16, 2022.

Row of seats was found ‘floating’

Gargiulo accompanied the post with a photo of the row of seats, which showed the writing ‘Avanti 36’ on them.

“Very sad! My good friend Chris Koulouvaris was out swordfishing about 15 miles off the coast of Fort Lauderdale and found this seat floating. He sent me a photo of it and I posted it on a boating page on Facebook and I had seven different people contact me from Saint Thomas asking where the seat was found because the boat has been missing with the people that owned it since December 31!”

It should be noted that our research has found that there are other powerboats with similar seats and branding.

Virgin Islands News Online has reached out to Mr Koulouvaris for more information and is awaiting a response.

Our newsroom has also reached out to the Royal Virgin Islands Police Force (RVIPF) to find out of they are aware of the find and whether they are investigating. A police source has promised a response by this morning, May 17, 2022.