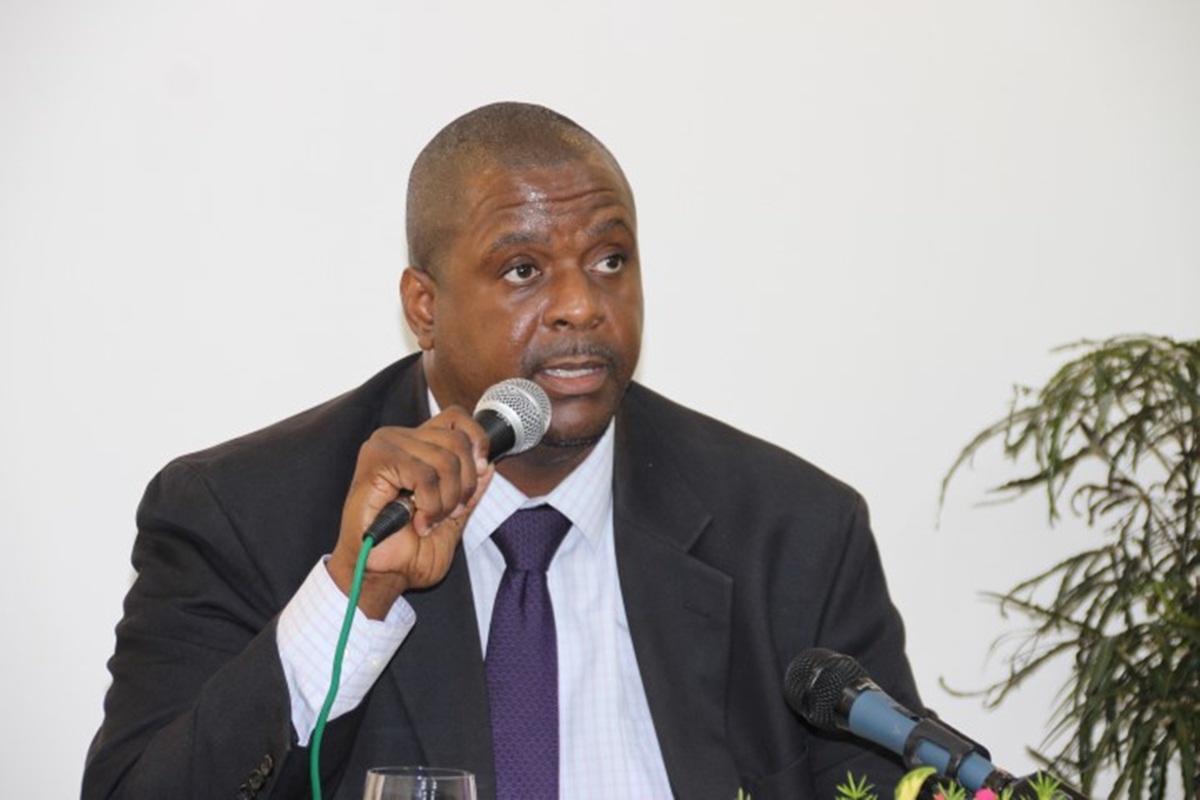 Premier Andrew Fahie has expressed a need for having seminars to educate Members of the House of Assembly on how to properly complete important obligatory documents such as the Register of Interest declaration form.

This was after the COI attorney Bilal Rawat revealed that the premier had submitted each of his declarations since 2015, after the deadline date.

Rawat noted that all but one of the premier’s declarations were in breach of both Sections 3 and Sections 7 of the Register of Interest Act and in some cases by more than two years.

Section 3 of the Act requires elected members to submit their declaration upon the date of taking office and on each anniversary of that said date. Section 7 allows for a submission of the declaration within three months of the deadline date and states that submissions outside the three months are in breach of the act, which warrants a written report by the registrar and the possibility of facing other penalties.

Almost impossible to find two legislators who submitted on time

Premier Fahie in explaining the need for seminars said that he believes it will be almost impossible to find at least two legislators past or present who have submitted the Register of Interest Act 2006 declaration on time since its introduction in 2008.

“From the time this was introduced, I didn’t get to watch or listen to a lot of other testimonies, but I can almost be sure that it would be hard pressed to find two members living or dead who was on time with this form or who fill it out in the same way. From the time I was in politics when this came up, being younger than, you were kind of left to yourself to figure things out and one of the areas that we want to improve is to make sure that from in the future you have seminars on this,” he stated.

He added, “Whether it be the Registrar which would be the one to have it so that persons won’t be lost because it’s hard to guide other persons how to fill the form out or what it means exactly if you yourself from the inception never had that training. And no one’s fault, it was something new that came into the Constitution.”

Premier Fahie, while he stated that it is a good system that already exists, he stressed on the need for improvements which may take the form of new legislation.

“Although we all sat and did it there was still some ambiguities in some of the number in areas, so it is clear it is a good system, but it definitely needs I wouldn’t only say improvement but it also needs to help persons to come on the same page with it, along with additional laws,” he stated.

“Not just for the committee, but from institutional wise cause you can’t just leave persons who are busy in anything to be the ones to keep them up to date with anything, although it doesn’t sound good. But once you get busy you need an institution that keeps you, I would call it in time with what you have to file and when you have to do that,” the premier added.

Premier Fahie said his government is in the process of making similar amendments to the existing Register of Interests Act to improve its process.

Registrar has been reminding members repeatedly, members were delinquent

Meanwhile, attorney Rawat highlighted the reoccurrence of the Registrar of Interests repeatedly notifying members of their obligation, stating that on several occasions the members of the House refused to oblige to the Registrar’s request.

Rawat said, “This system that the members of the House operate under has been in existence for 13 years. The Act does not impose upon the Registrar an obligation to notify you of the need to file a declaration nor does it impose upon a Registrar the need to send notices to you. But that is what in fact this Registrar did, time and time again every year she sent members a letter notifying them, supplying them with the declaration.”

Rawat also pointed to a number of instances where the Registrar wrote to the premier on numerous occasions.

“There are a significant number of them stretching back over years where the Registrar has written to you not only in advance of the date of the declaration telling you when it was due, but also reminding you that you were overdue and you just appeared as other members also appeared to have done, to simply ignore the Registrar,” Rawat further stressed.

So far, the COI has revealed that a number of legislators, both past and present, have been in breach with both sections 3 and 7 of the Act.

First time legislator Sharie de Castro has shared similar views of a need to have orientation for newly sworn in House of Assembly members.

She believes this measure will help the members be aware of their obligations and prepare them on how to properly complete the requisite documents.