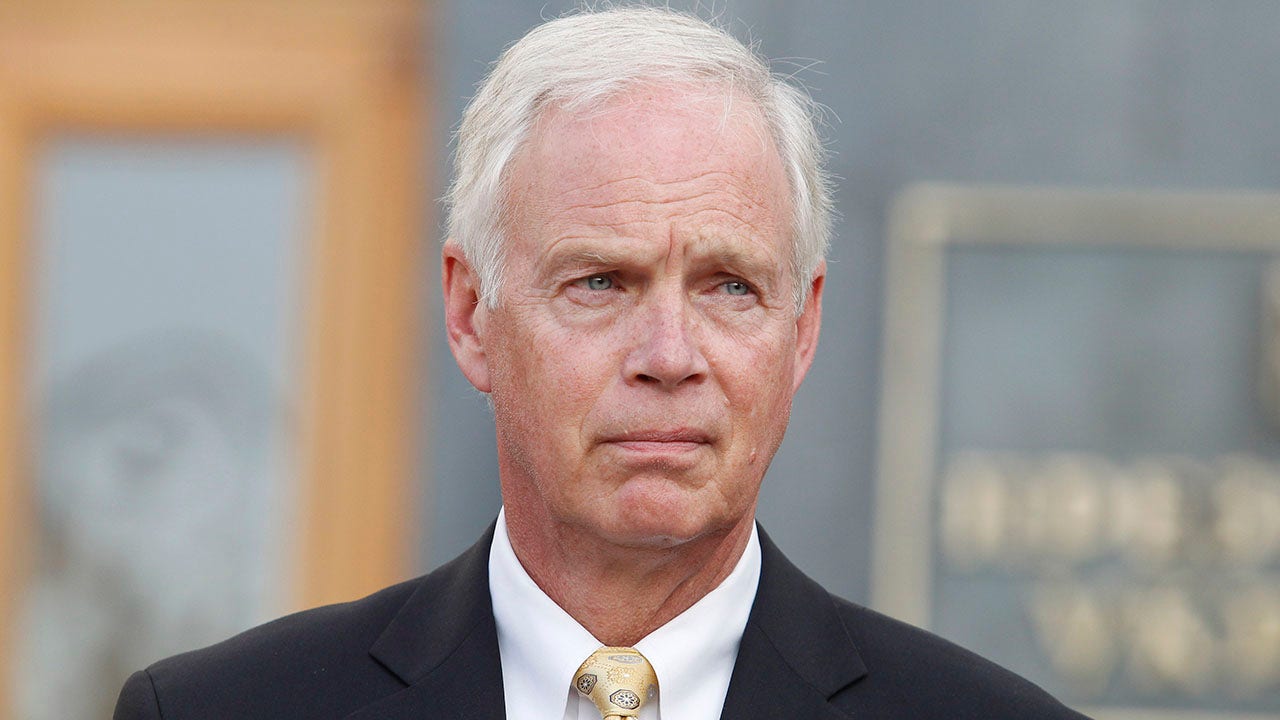 Sen. Ron Johnson and several of his GOP colleagues are demanding answers from President Joe Biden regarding the White House's admission that the administration is collaborating with social media companies to "flag" Americans' posts for disinformation.

White House press secretary Jen Psaki said during a press briefing earlier this month that Biden administration officials are coordinating with Big Tech firms and that the surgeon general's office had upped its research and tracking of disinformation.

"It is outrageous the Biden administration is coordinating with Big Tech to infringe on American citizens’ First Amendment freedoms," Johnson told FOX Business. "This is a dangerous assault on freedom of speech and Big Tech, the mainstream media and the administration have no credibility in determining what is and isn’t misinformation."

Psaki said the administration was working with doctors and other medical experts to target false information about the COVID-19 pandemic specifically.

In a letter to the president obtained by FOX Business, Johnson was joined by Sens. Mike Lee, R-Utah, Rand Paul, R-Ky., and six more GOP members in expressing "deep concern" with the move.

The senators told the president in the letter, "We consider any efforts by the government to collude with social media in this manner to be a dangerous assault on Americans’ First Amendment right to freedom of speech."

"We want to reiterate that the Administration should halt any actions it has or is currently undertaking to censor Americans’ speech.," the letter reads. "Further, Congress and the American public must know how the Administration is carrying out this 'flagging' of American citizens’ speech."