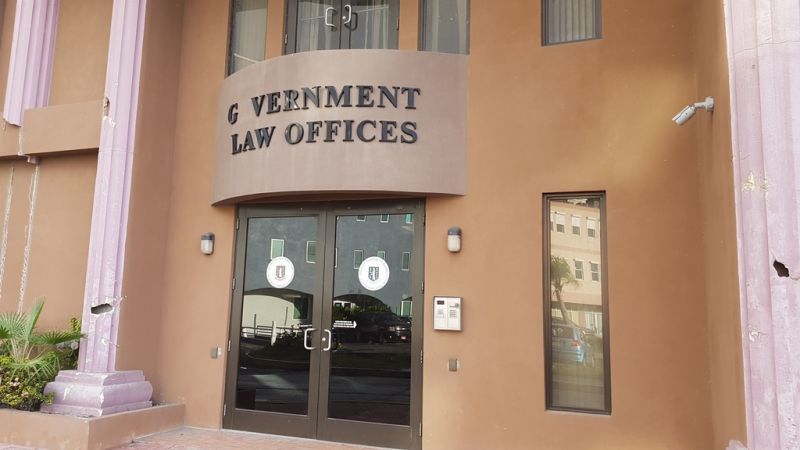 The Office of the Director of Public Prosecutions has warned residents of the [British] Virgin Islands that if a criminal matter is deemed to be serious, the case will still proceed before the court of law despite requests for it to be discontinued.

The ODPP made that clear via a statement issued on February 25, 2021.

“In cases of serious matters involving injury to persons, theft, domestic violence, sexual offences, and offences involving children, the Crown shall proceed as a matter of public interest and maintaining public safety,” the statement said.

It also said virtual complainants and witnesses are reminded that failing to appear at court when subpoenaed or summoned may result in legal consequences.

“Persons are also reminded that threatening, persuading or otherwise influencing a virtual complainant or witness in an attempt to coerce them to not give evidence or to falsify their account of a matter is a criminal offence, and offenders shall be prosecuted.”

Only DPP can discontinue criminal proceedings

In the meantime, the ODPP informed that the office would not accept written requests for ongoing criminal matters to be discontinued from any virtual complainant or witness.

Instead, “If there are concerns about the case, virtual complainants and witnesses should report those to the law enforcement officers in charge of investigating their cases pursuant to Section 59 of the Virgin Islands Constitution Order 2007, the only person who can discontinue criminal proceedings before the High Court and the Magistrate’s Court is the Director of Public Prosecutions.”

“It must be borne in mind that when persons make a complaint to the police, Government resources in the form of police investigations and prosecution preparation are engaged,” the ODPP statement added.