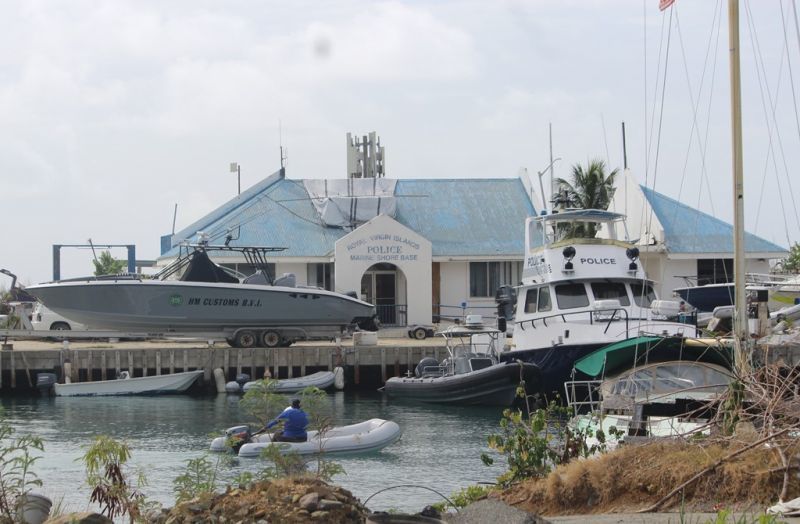 Several bales of suspected cocaine seized in bust off VG

The Royal Virgin Islands Police Force (RVIPF) has since confirmed our story.

“The RVIPF can confirm that as a result of a US Coast Guard-led operation before dawn this morning [September 22, 2022], three persons are now in the custody of US authorities suspected of trafficking cocaine,” the RVIPF stated.

It said the US Coast Guard (USCG) supported by the RVIPF Marine Branch, Customs and US Customs and Border Protection pursued and stopped a vessel approximately 23 miles east of Virgin Gorda.

“A number of bales of suspected cocaine were seized,” police stated.

The RVIPF also said at least two of the three men in custody reside in the [British] Virgin Islands (VI). 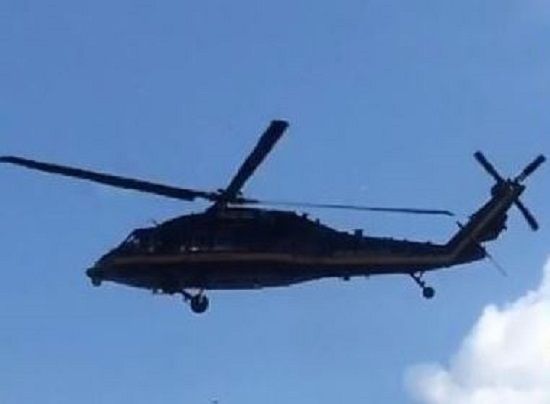 Our newsroom was told that the vessel attempted to evade authorities, but a US Coast Guard helicopter pursued and fired shots at the outboard engines.