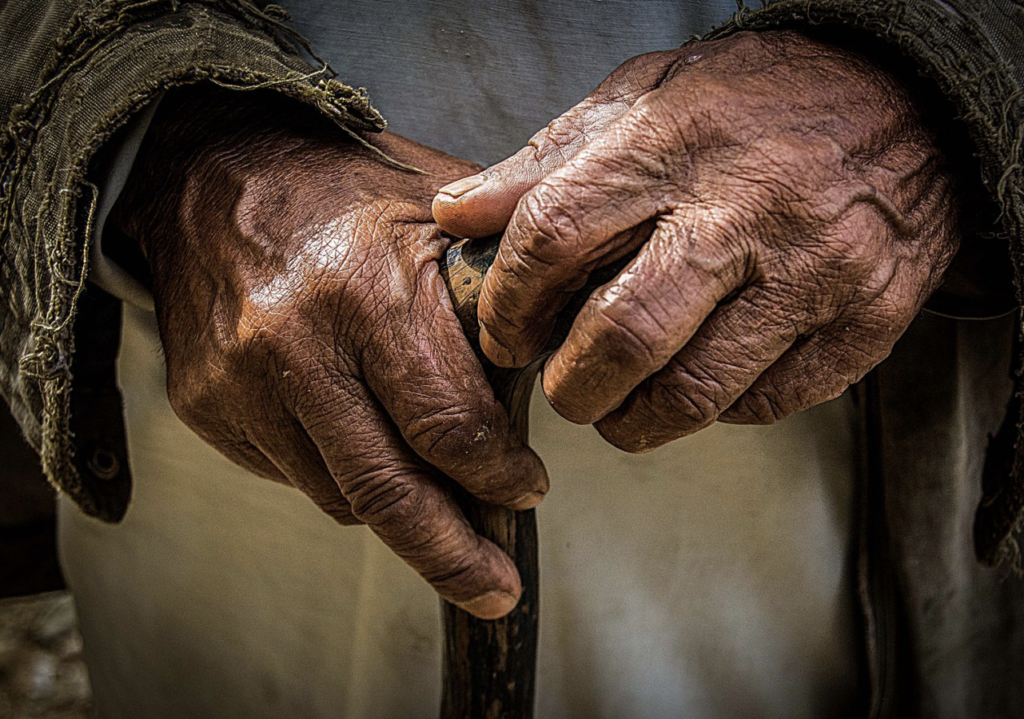 Minister for Natural Resources, Labour and Immigration, Vincent Wheatley, has extended a plea for government to intervene to bring more relief to seniors.

This is according to the report of the House of Assembly’s (HOA) Standing Finance Committee (SFC) budget deliberations which were held late last year.

Wheatley, who is also the Ninth District Representative, requested that the Senior Programme under the Ministry of Health and Social Development (MHSD) be reinstated.

The Labour Minister further told those in attendance at the SFC meeting that throughout the BVI, seniors are without proper care and attention that is needed.

Meanwhile, Minister Wheatley asked the Acting Permanent Secretary (PS) in the MHSD, Tasha Bertie, whether she was aware of money from a money services initiative which government had implemented. However, Bertie responded in the negative.

Just two years ago, government placed a 7 percent tax on all money service transactions leaving the territory. Twenty percent of the proceeds of this tax was expected to be placed towards programmes for seniors.

According to the report, Turnbull said he finds it baffling that the Acting PS was unaware of the money from money services since the Minister for Health is always referring to the seniors.

Turnbull also noted that the seniors of the Second District were still unable to meet at their location.