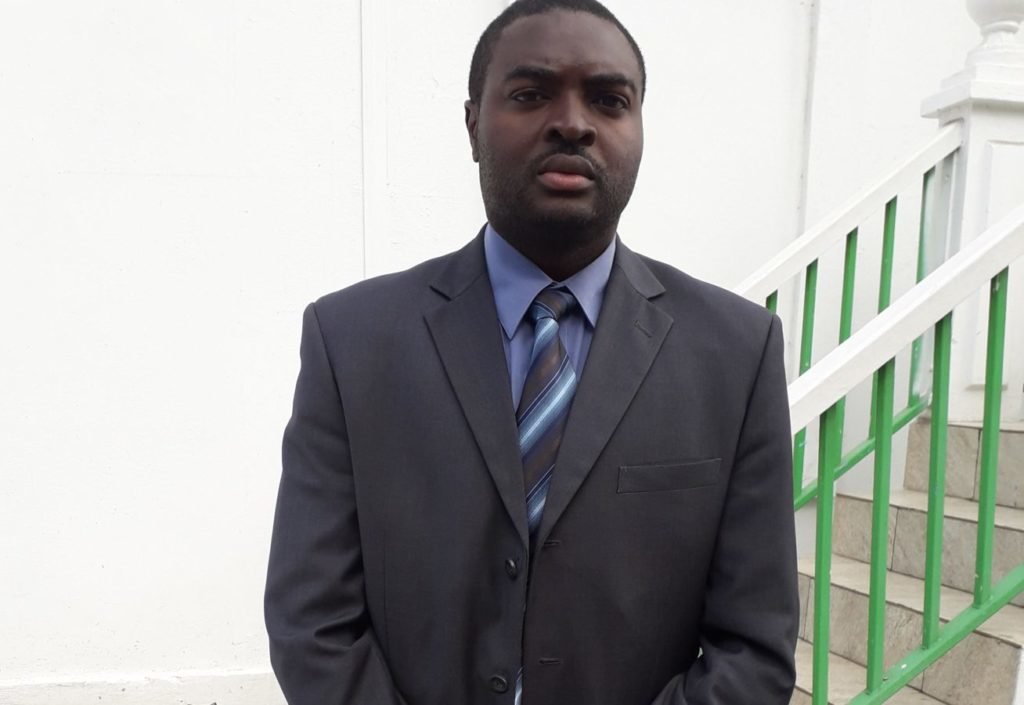 Shawn Henry, the police officer who was acquitted of charges related to criminal wrongdoing while he was on active duty, has filed a civil claim against the Attorney General and Commissioner of Police.

The documents stated that Henry was detained then arrested and charged with multiple offences including theft and conspiracy to steal.

He was reportedly incarcerated for 35 days until he received bail at the High Court.

The lawsuit was filed by PST Law chambers on behalf of Henry.

Shawn Henry’s Attorney Ian Wilkinson had previously indicated to BVI News that his client may seek compensation from the government following his acquittal.

At the time, Wilkinson said the Crown’s case against his client was lacking from the outset.

“We made a submission to the court that there was no case to answer [and] that the prosecution failed to establish that my client, Mr Henry, was involved in any conspiracy to steal with the other accused men,” the attorney said.

“We were persistent in this from day one. All Mr Henry was did turn up at the various scenes and discharged his duties as a police officer,” he added.

Henry’s co-accused, Simon Power was also acquitted of one of two charges that were brought against him – acquisition, possession or use of proceeds of criminal conduct.

Similar to Henry, Power’s attorney, Israel Bruce made a no-case submission which the court upheld. The charge of conspiracy to steal against Power and the third accused cop, Pamphill Prevost, still stands.

The trial is expected to continue for Power and Prevost. 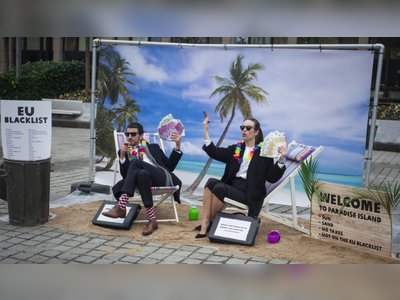 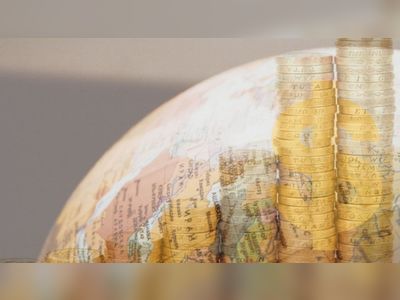 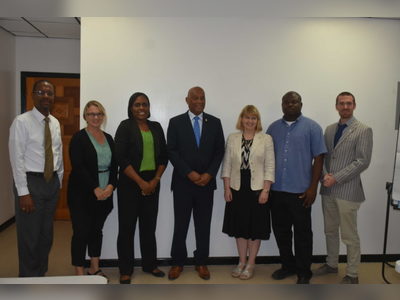 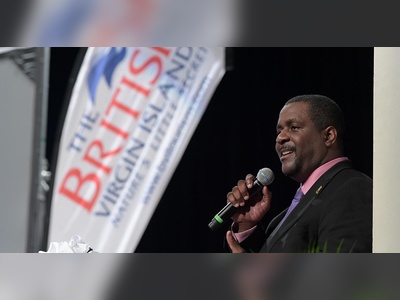 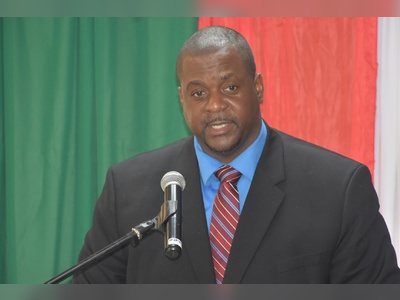 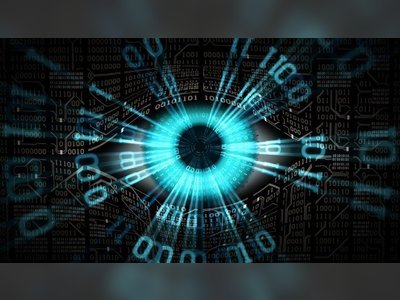 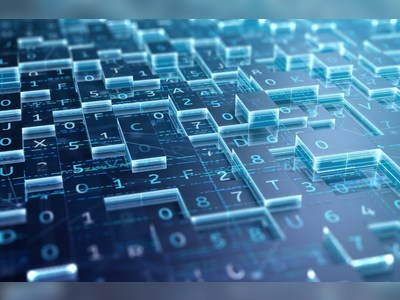 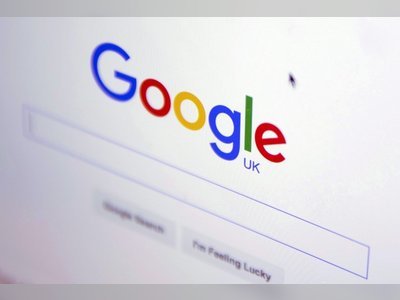 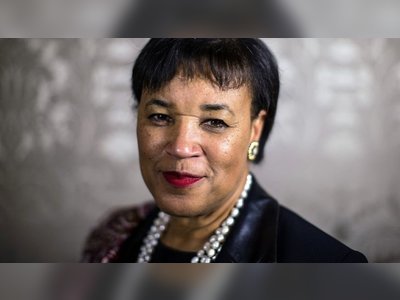 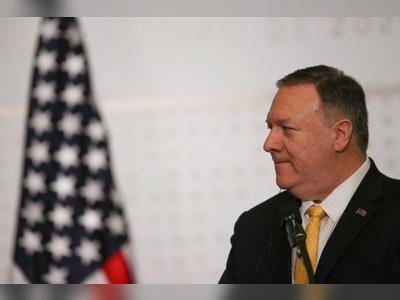 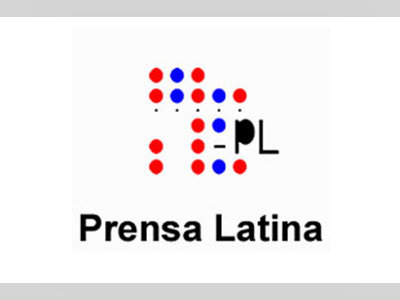