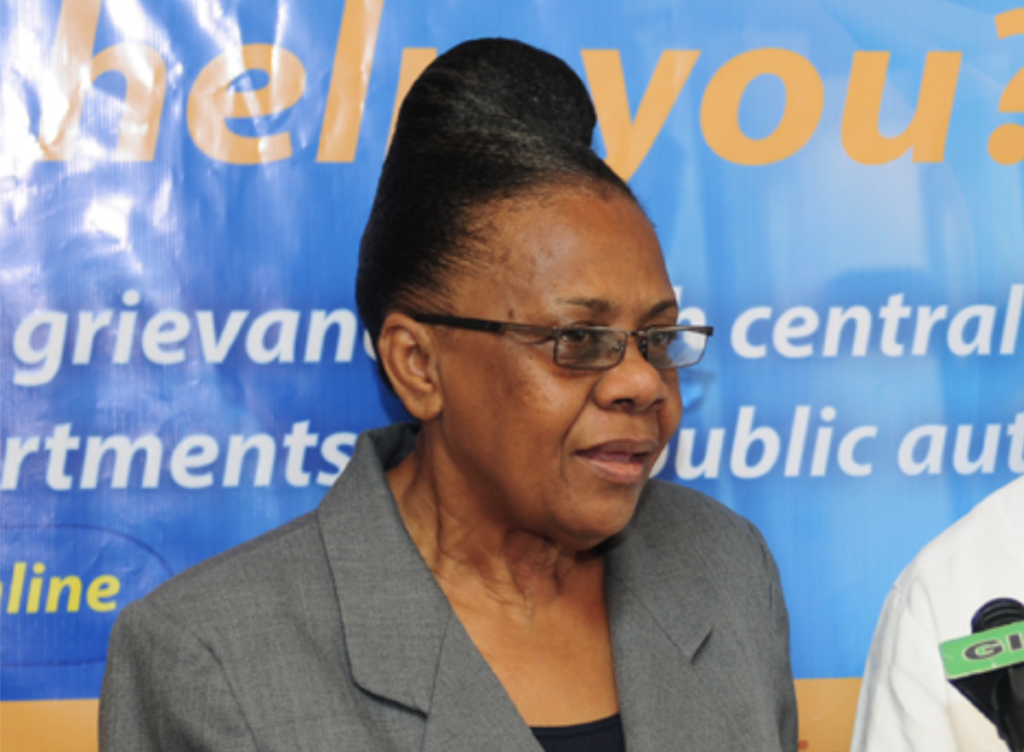 Former Complaints Commissioner Sheila Braithwaite has been selected to review statutory board appointments in the territory.

In a statement to the House of Assembly (HOA) recently, Premier Dr Natalio Wheatley said it was Governor John Rankin who appointed Braithwaite to conduct this assignment.

According to the Premier, as at the end of June, his office had gathered the relevant information for Braithwaite to proceed.

Dr Wheatley also said ministries have been reviewing board memberships and are seeking to reconstitute these boards where memberships have expired.

“Some advertisements have been issued and new application forms have been developed,” the Premier said.

The Commission of Inquiry (COI) report had recommended that an independent investigator be put in place to review statutory board appointments since 2019 to recommend whether any of these should be revoked.

These appointments were largely made under the former Premier Andrew Fahie, who now faces unrelated criminal charges in the United States centred on an alleged drug and money laundering conspiracy.

In his report, COI Commissioner Sir Gary Hickinbottom said the evidence was overwhelming that the independence of statutory boards had been severely – and, at times, cynically and with apparent disdain – eroded.

“As in other areas of government which the COI has looked at, the executive government appears to take the view that it can treat statutory boards as it wishes,” Hickinbottom noted.

Sir Gary further stated that in his view, it is imperative that that interference ceases, and steps are taken to protect statutory boards as important, autonomous arms of government.