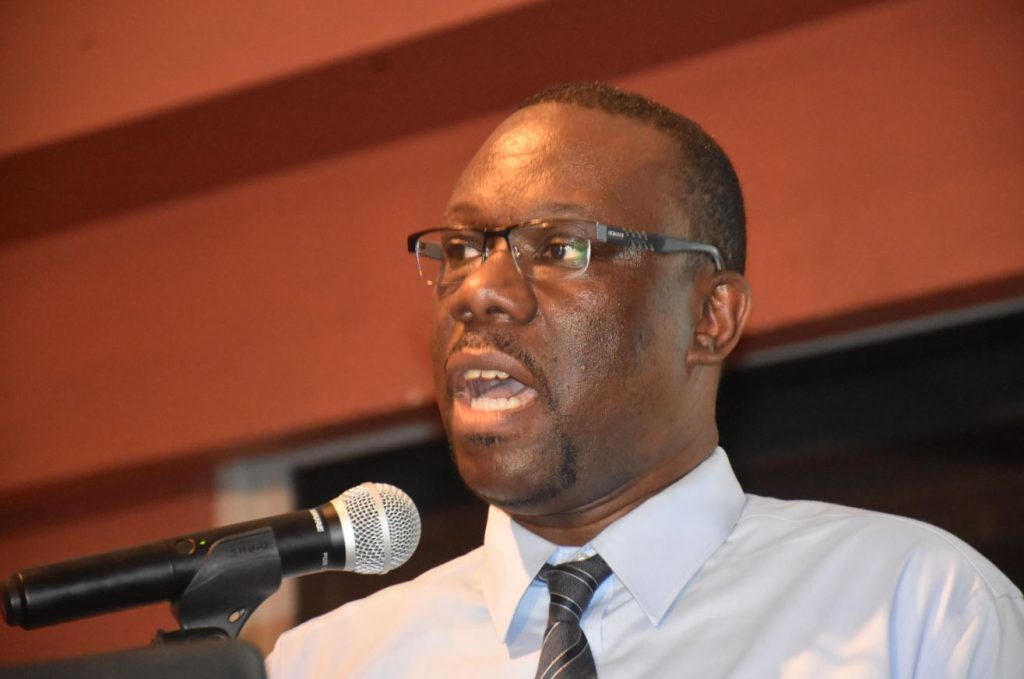 One member of the legal fraternity has signalled that it is now time for the BVI to decide whether it wants the portfolio of National Security to be given to the elected government or remain under the Office of the Governor.
The suggestion was made by local attorney Jamal Smith who was part of a roundtable talk on constitutional reform at the H Lavity Stoutt Community College on November 8.

Smith said the public needs to decide whether they are still comfortable with an unelected representative being in charge of such an important portfolio.

“The 2007 constitution put in place the National Security Council for the first time, the whole idea was to share the responsibility of security between the Governor who is unelected and an elected government,” Smith pointed out.

He added: “It is necessary for us to have that serious conversation about whether or not we feel safe as public with an unelected Governor having total control over our security. That’s a conversation we need to have,” Smith posited.

The question of whether the Governor or elected representatives should handle National Security is a hotly debated topic within the BVI’s public sphere.

The issue was given fresh attention in September when outgoing governor, Augustus Jaspert went against the wishes of Premier Andrew Fahie and invited British naval ship HMS Medway to strengthen BVI’s border security.

Under the constitution, the governor has the right to make decisions in the interest of national security without the approval of elected representatives. This is something that has irked local representatives for many years.

Some members of the public have said they believe a Virgin Islander should be in charge of the National Security portfolio as well as the post of Police Commissioner — which to date, has largely been held by expats from the UK.

Recently, Police Commissioner Michael Matthews said the BVI should focus on developing local talent in the police force so they can assume the top cop role.

But he said it’s important that the post remain free of political influences and cautioned that it shouldn’t be given to persons simply because they were born in the BVI.

Earlier this year, Premier Fahie said he looks forward to a time where the posts of Police Commissioner and Governor-General are held by local BVI residents.
#Fahie
Add Comment