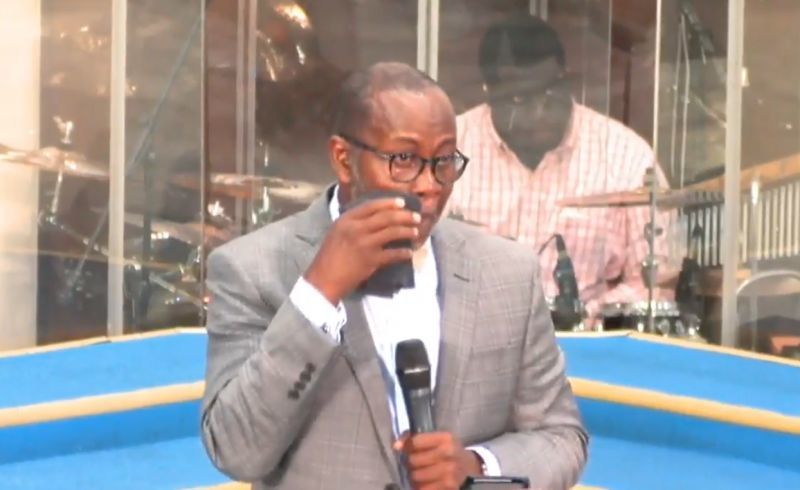 ‘Show him mercy!’ Bishop tears up during emotional prayer for Hon Fahie

Pastor of the New Life Baptist Church (NLBC) Bishop John I. Cline broke into tears while praying for forgiveness for former Premier Hon Andrew A. Fahie (R1), who is currently detained in the United States on alleged drug conspiracy and money laundering charges.

The Bishop’s prayer came while delivering a sermon on Sunday, May 22, 2022, to a congregation at the church.

"I was coming here this morning and the Lord reminded me, if you were the Premier and you find yourself in that predicament, you would want somebody praying for you,” he said.

“Blessed are the merciful for they shall obtain mercy,” Bishop Cline continued. 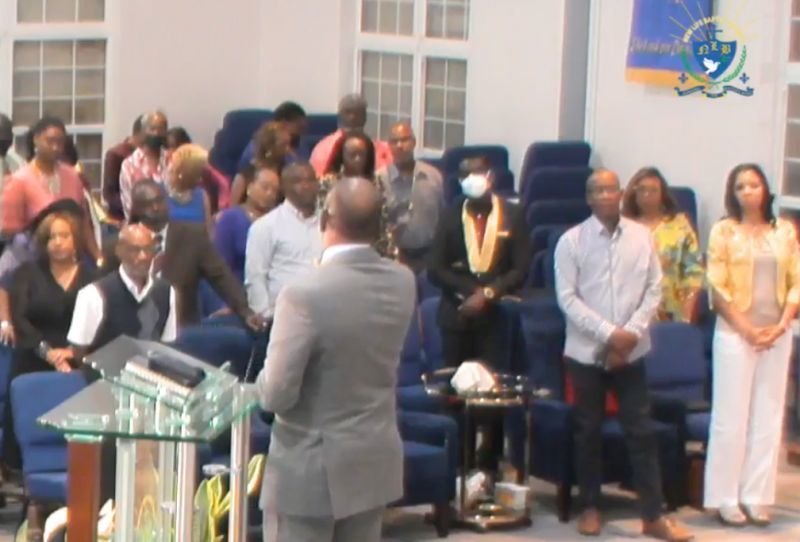 The Bishop’s prayer came while delivering a Sunday morning sermon on Sunday, May 22, 2022, to a congregation at the church.

Attack on leadership in the VI?

Ahead of the Prayer, the Bishop had indicated that there was an attack on leadership in the territory and that it was the work of the enemy.

“It is not my desire nor should be anyone who wants to see him [Andrew A. Fahie] spend any length of time in a US prison, but I Pray that God will show him mercy!” he added.

Bishop Cline declared that there shall be deliverance for those who call for it.

Bishop Cline added that he thought his weeping days were over, "these days I feel like Jeremiah,” he added. 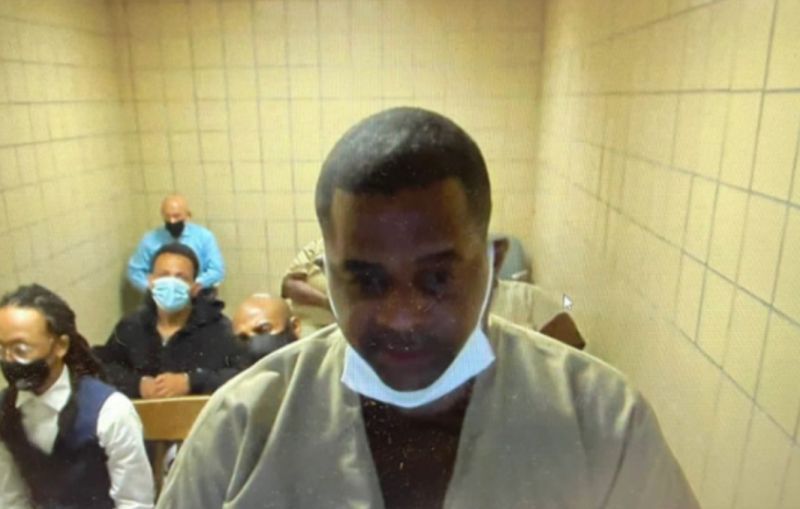 It has been almost 1 month since the former Premier was detained on April 28, 2022, on charges relating to conspiracy to import a controlled substance and money laundering, The Former Premier has yet to release a statement or share his side of the bombshell story.

No statement from Former Premier

Meanwhile, it has been almost a month since the former Premier was detained on April 28, 2022, in Miami.

The former Premier has yet to release a statement or share his side of the bombshell events.

Hon Fahie's attorney Theresa Van Vliet has said her client plans to plead not guilty to the charges.