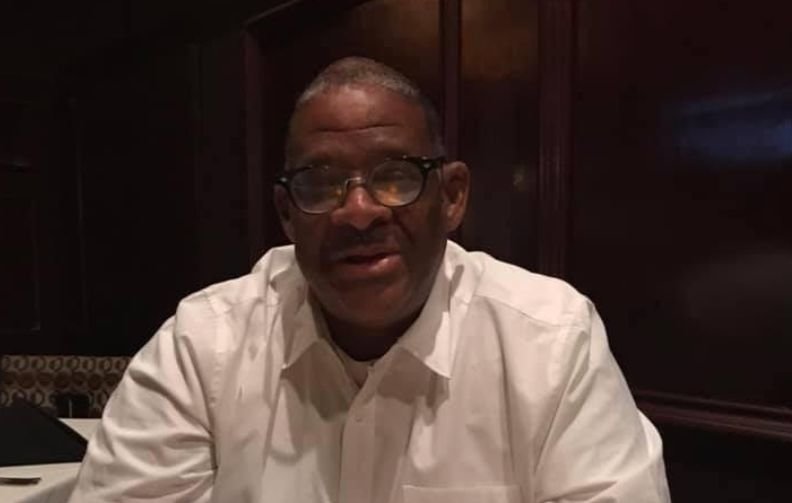 People all over the world view the USA today alarmingly. Outsiders - non-Americans- are at a loss for the downward trajectory of the supposedly most powerful country on earth. The USA is no longer a draw for world travellers and migrants. The greatly valued Green Card is only attractive to desperate people from war-torn and economically depressed lands.
In fact, hundreds of US Citizens plan to migrate elsewhere and bring up their families in lands less poisoned with hate.

Once upon a time, noisy American tourists and travellers were viewed as an attractive symbol of ‘Americana.’ Today, in too many lands, Americans are despised, and only required for the cash they spend. The USA today is a global pariah.

Where did the country go wrong? This is a question historians, sociologists, and academics will be analyzing for years to come.

Thankfully, President Donald Trump is finally allowing the inevitable transition to the Joe Biden Presidency. However, the President has not conceded defeat and challenges the results of the most clear cut Presidential victory in modern times. 71 million Americans voted for Donald Trump. And the Republican Party remains behind the leader of what one can term the ‘New Southern Confederacy.’

In today’s USA, a black man is wise to fear for his safety and feels less worth than whites.

Racism is in American historic and cultural DNA. In stores, working-class whites are outright rude to black cashiers. Every other day a racist white woman is cursing or accusing a black man somewhere of some allegedly illegal activity, or physically attacking a black woman without provocation.

Enlightened and liberal whites treat blacks with excessive politeness hiding their inert racism behind a mask. Physical and geographic separation between the races is a norm in the USA, especially in the Deep South.

That racism was always there. And this is where Donald Trump is so valuable to American history. It took a man who fully subscribed to the US racist type to show the USA for what it truly is.

President Donald Trump, in his aggressive, racist, and ignorant behaviour, allowed racists, especially blue-collar types, to feel comfortable in their own skin.

Trump enabled millions of whites in the Rust Belt, blue-collar and lower middle class, who had grown very angry with a new world driven by a global elite they blame for taking away their way of life and livelihoods- to express their anger against an establishment they saw as the reason for their misfortune.

The war against slavery and segregation continues on in spite of over 240 years of American Independence.

It has been a slow climb up the mountain of freedom, justice, and equity for blacks everywhere in the Americas.

And the final defeat of the remnants of the 1860s American Confederacy can already be witnessed in a new countervailing rainbow coalition. This is the evolution of an alternative base of political power that started from the Civil rights Movement of the early 1960s and incorporates left-wingers, progressives and centrists.

It is this coalition – arising from the Union that defeated the Confederacy in the Civil War and that is of the center left that delivered over 80 million votes for President-Elect Joe Biden.

It is a political force made up of liberal and educated whites in Democratic and Democratic-leaning states, black women who have always been a strong force for freedom in the USA, and progressives and minorities, who are unwilling to accept second class status in the so-called land of the brave and free.
#Donald Trump  #Joe Biden
Add Comment