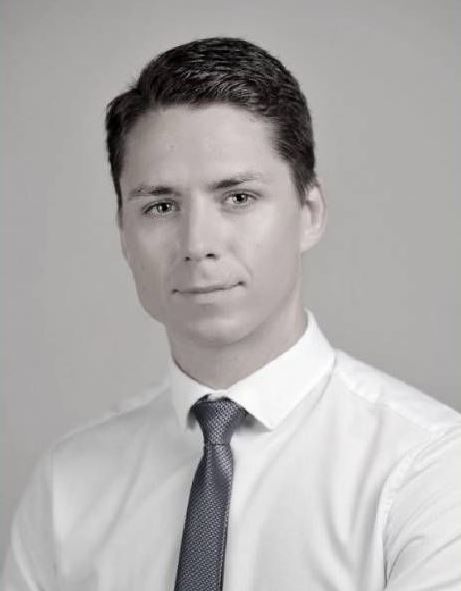 Simon Cross is new President of IABVI Board

The Insurance Association of the BVI (IABVI) has appointed a new Executive Board led by Simon Cross as President, following its annual general meeting of April 13, 2022.

According to a May 26, 2022, release on the new Executive Board, Mr Cross on his appointment said, "We very much look forward to greater engagement with the BVI public.”

He added, “We’re here to serve by providing education within the territory, ensuring strong stakeholder relations, all with a unified voice from our association members.”

Mr Cross was previously the Vice President of the Association. 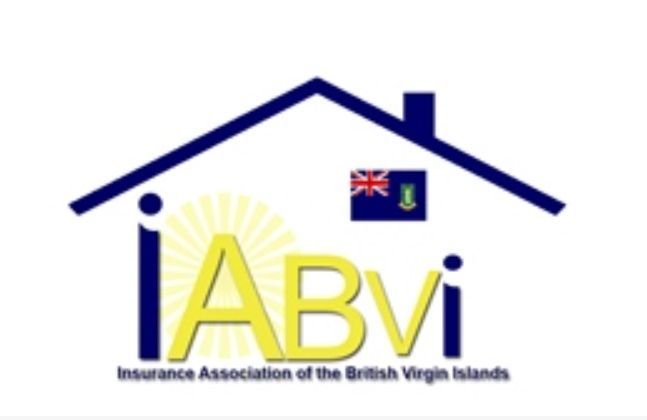 IABVI said the primary purpose of the Association on behalf of the [British] Virgin Islands domestic insurance industry is to promote an insurance market that is viable and strong to better serve the insuring public.

Functions of the Association

The mission of the association is to influence the regulatory and legislative environment to promote an insurance market that is viable and strong to better serve the insuring public and with a vision to support the growth and development of the insurance industry to the benefit of the Territory and the economy as a whole.

The association also has a mission to bring together Insurance Businesses in the Territory in order to afford opportunities for consultation and cooperation in all matters affecting their common interest.

The association said it works to promote a culture and awareness in the Territory of the duty and responsibility to comply with all regulatory requirements of the BVI Financial Services Commission and to contribute to the development of the Territory as a reputable and well-regulated Association.