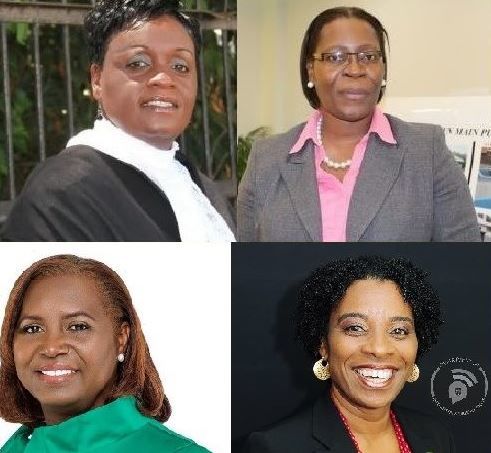 The Host of the Honestly Speaking radio show Mr Claude O. Skelton-Cline has named several women he considers to be good political candidates worthy of consideration for the 2023 general elections in the [British] Virgin Islands.

“That’s the kind of person that I believe is worthy of consideration, serious consideration, in the next upcoming election. I believe that Perline Scatliffe is a good potential candidate, that meaningful consideration should be given to a person like her,” he said during the September 28, 2022, edition of his show on ZBVI 780 AM.

He further named Janice A. Stoutt and Arline T. Smith-Penn as other potential candidates for office, as well as former Fourth District candidate in the 2019 election, Ms Luce D. Hodge-Smith. 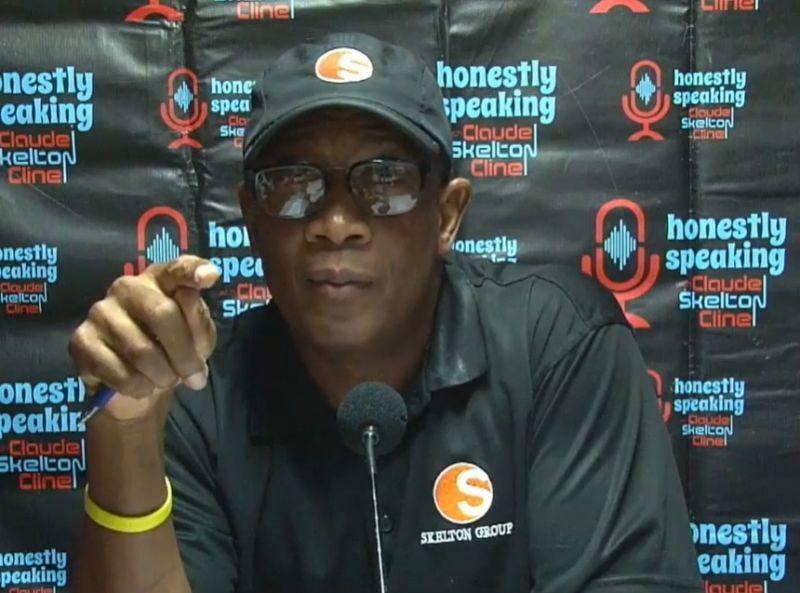 Mr Claude O. Skelton-Cline has said men should now stand back and take on a supporting role to women in leadership positions in the Virgin Islands.

No conversations with Justice Pereira - Skelton-Cline

Skelton-Cline further detailed, “I have not had one single conversation with the Justice. I understand that she is scheduled to retire sometime this month from that post,” he said while indicating that he has no idea if Justice Pereira would have an interest in the job.

“This is the season for women and I am calling on you [women] to begin to roar not like a lion, like a lioness. We men have had this thing now for the last seven years,” he said.

He added that the men should now stand back and take on a supporting role to women in leadership positions.

Further, Skelton-Cline added that the women he named are good potential candidates.

He also noted that Hon Marlon A. Penn (R8), Hon Melvin M. Turnbull (R2) and Hon Kye M. Rymer (R5) still have a bright future for leadership; however, he reiterated that women should come forward to give birth to a new democracy in the VI.