Speaking on his show on ZBVI 780 AM and live-streamed on the Honestly Speaking Facebook page on Tuesday, January 25, 2022, Mr Skelton-Cline said it was evident in the lone vehicular accident involving a pickup truck at Pasea Estate on January 24, 2022.

He said the RVIPF needs to do better.

“It is highly inefficient the way I see officers disposing of the simplest vehicular accidents in this country. It is amazing to me in this 21st century,” he said.

Mr Skelton-Cline bemoaned that the truck “sat there until this morning! Had the traffic all backed up down to the roundabout in town.” 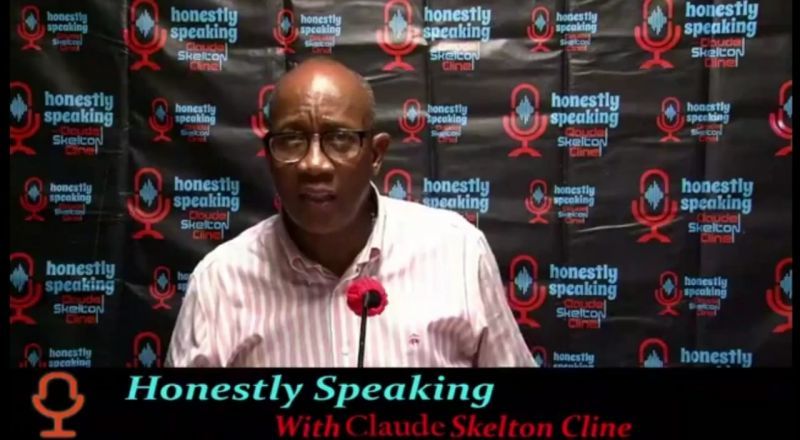 He added: “It just seems like to me there has to be a more efficient way of disposing of these vehicular accidents other than having officers in the road! They (RVIPF) are blocking the traffic not seem to be cognizant…it ain't like we have multiple roads on which to traverse. And they are all through the place, little fender bender, we still pulling out tape measures, we still putting markers in the road. This is archaic, back in the woods, 17-century stuff! People of the Virgin Islands aren’t we sick of mediocrity?”

The Honestly Speaking host said the people of the territory are tolerating “this level of inefficiency in a world of technology that is so advanced and yet we are here like bush people!”

He said while persons may argue that the methods are necessary for insurance purposes, “you gotta put legislation, you gotta put policies in place that changes all of this madness! It is unacceptable and we gotta find better ways of doing this,” the clergyman and commentator said.