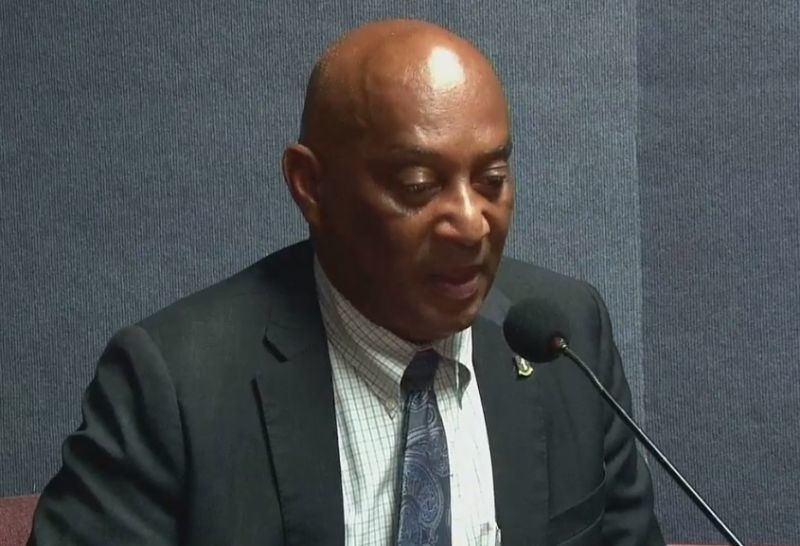 Minister for Natural Resources, Labour and Immigration Honourable Vincent O. Wheatley (R9) has said, based on his assessment over the years, some employers hire staff based on how much abuse the employees can take from them.

He made the remarks during a live interview with 284 Media on Thursday, January 27, 2022, while discussing issues within his ministry.

“I have been studying this problem for the past three years and I am beginning to understand why some of these problems do exist.

One of the reasons I found in the general sense is the business owners have different standards for hiring than what we as Government look for,” he said.

“We primarily look for qualifications of persons to do a job, [but] what I have discovered is that some businesses qualifications isn’t the only thing that at. And I am going to say this here now, they seem to also look at other things that are important to them – how much abuse can this employee I’m trying to hire is willing to take, how low can I pay them, how often can I pay them late, can I deny them vacation, can I not pay the NHI and Social Security and not end up in trouble and on and on I can go,” he added. 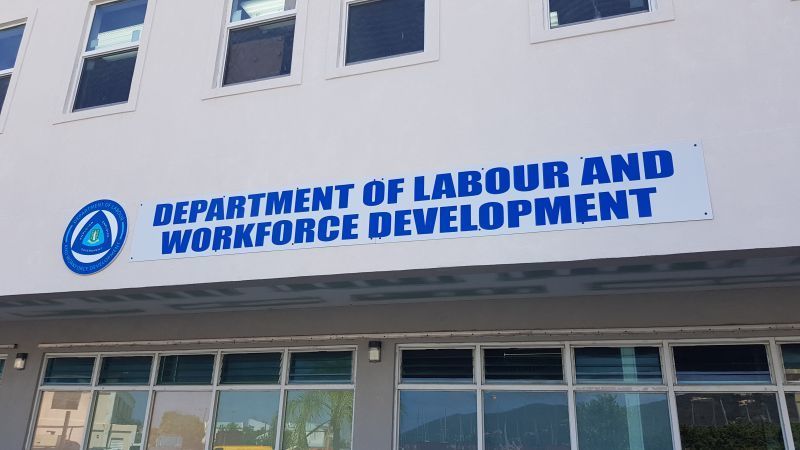 The Labour Department, according to Hon Vincent O. Wheatley (R9), is addressing the issue by having seminars for employers and employees to make them more au fait with their rights as per the Labour Code in the territory.

Honourable Wheatley said the Labour Department is addressing the issue by having seminars for employers and employees to make them more au fait with their rights as per the Labour Code in the territory.