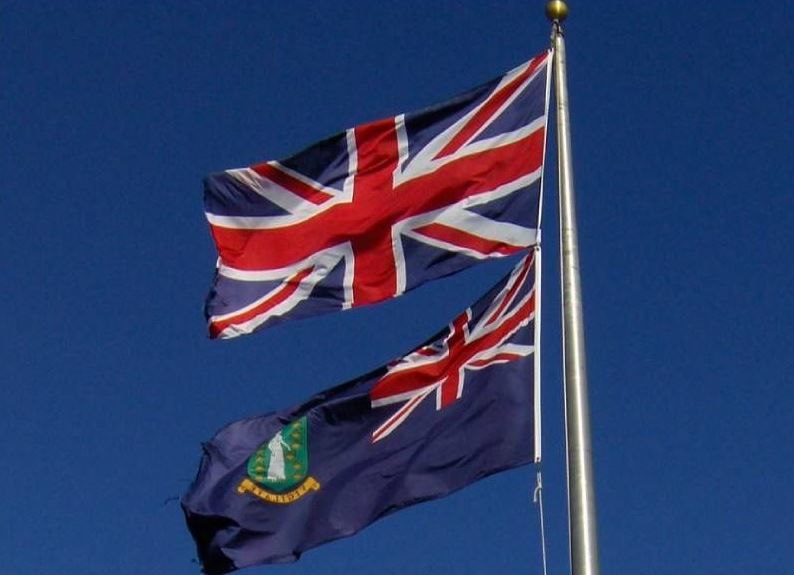 Virgin Islands(VI) Premier and Minister of Finance, Dr the Hon Natalio D. Wheatley (R7) says despite some persons wanting to see the VI in a confrontational relationship with the United Kingdom (UK) Government, his government of National Unity is looking to maintain a positive image with the UK.

Premier Wheatley was at the time speaking at a Joint Press Conference on the Commission of Inquiry Recommendations Implementation and other Government Matters on August 10, 2022, alongside Governor John J. Rankin, CMG. 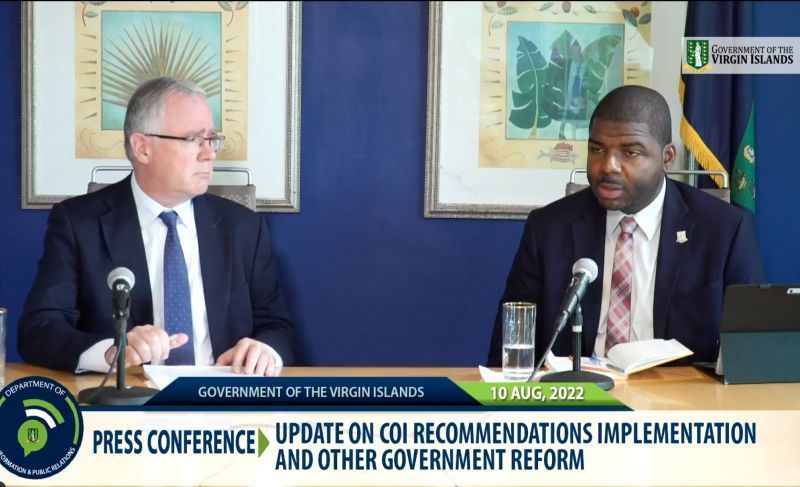 Premier Dr Wheatley was at the time speaking during a Joint Press Conference on the Commission of Inquiry Recommendations Implementation and other Government Matters on August 10, 2022, alongside Governor John J. Rankin, CMG.

He said maximizing the benefits; however, could include education, technical support, access to UK government policies and other resources that can benefit not only virgin Islanders living in the UK but those in the VI.

“It's important for us to make sure that we represent the interests of the BVI very strongly, but I believe it's in the BVI's interest to have a collaborative relationship with the United Kingdom, many benefits to be accrued there and so that has been my focus,” he added.

Meanwhile, Governor Rankin said as part of his job, he will continue to support the VI as it relates to helping the territory achieve what it wants on its development agenda

He said when it comes to financial support, the UK government will continue its support of the territory in areas such as law enforcement.

Governor Rankin also said when it comes to supporting major projects and infrastructure, more discussion will still have to come with the hopes that the VI and UK can come to a constructive conclusion for assistance where appropriate.