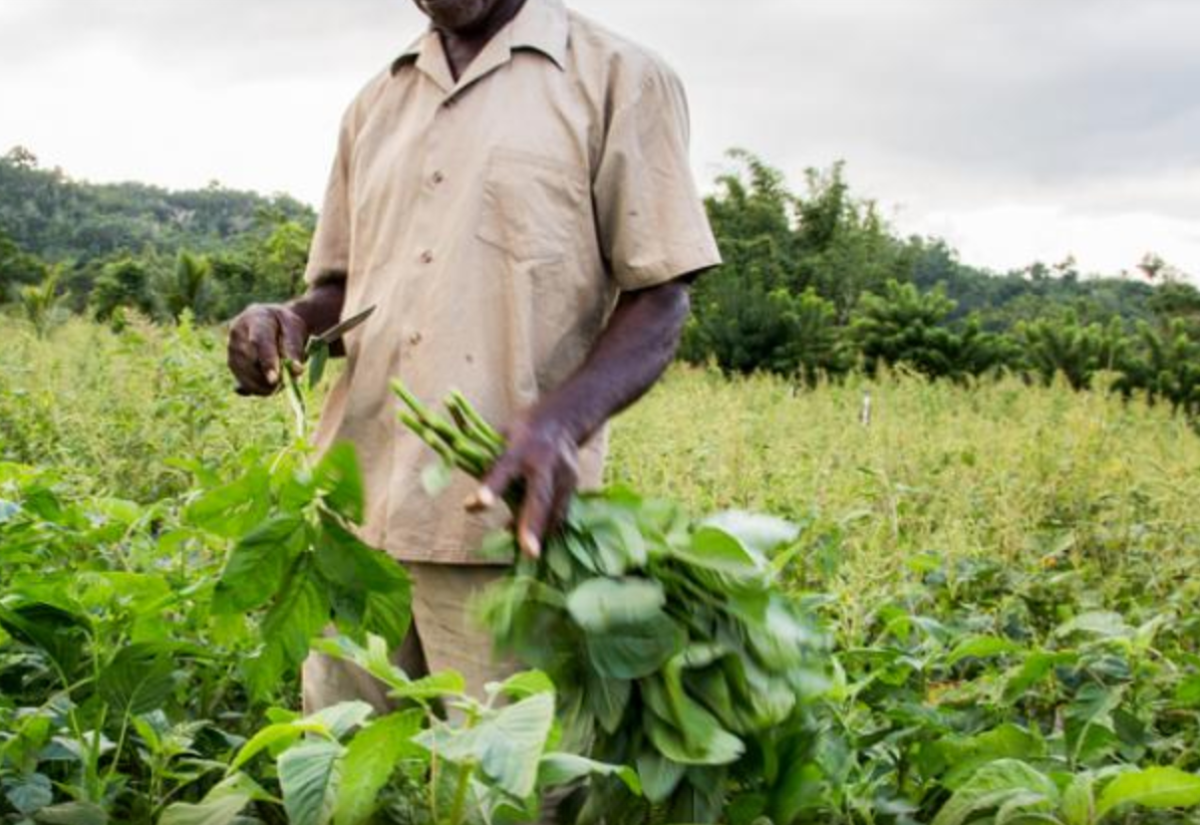 Some recipients not deserving of farmer’s grants — Premier

Premier Dr Natalio Wheatley has acknowledged that some beneficiaries of the government’s COVID-19 Fishers and Farmers assistance grants programme should not have received these handouts two years ago.
The territory’s leader, who served as the Minister of Agriculture when the funds were distributed, briefly addressed the highly controversial grants while speaking during the recent budget debate.

“While we know that some persons were not deserving or did not make good use of the money, to God be the glory, there are persons who benefited,” Dr Wheatley said of the grants in the House of Assembly this week.

This appears to be the first instance that the Premier — who served as a member of the then Andrew Fahie-led Cabinet — has conceded that recipients may not have been deserving of funds from the heavily criticised COVID-19 grants programme.

At the time the grants were being distributed, Dr Wheatley said he was pleased about the response to the programme being run through the Finance Ministry, which was then helmed by Fahie.

Health Minister Marlon Penn, who served as the Opposition Leader before joining the Government of National Unity formed after Fahie’s arrest, has consistently criticised the programme.

“I don’t understand how you could have a process – a policy decision made on farming and fishing – and the minister responsible for the subject isn’t involved in the process. That is even more concerning to me and it should be concerning to the public in terms of how the process was followed,” Penn stated last year.

The Commission of Inquiry (COI) report and Auditor General Sonia Webster were both critical of the programme which showed that monies were improperly disbursed without the necessary safeguards being put in place.

Many of the recipients were also never registered as either farmers or fisherfolk before receiving the more than $6 million in taxpayer-funded grants.

However, Premier Wheatley later said that efforts were being made to regularise the sector through the Food Security & Sustainability Act passed by the government.

In the meantime, Dr Wheatley expressed pride in persons he said were able to use the assistance grants to invest in facilities to grow their agro-businesses.
#Commission of Inquiry  #COVID-19  #Fahie  #Covid  #CoI
Add Comment