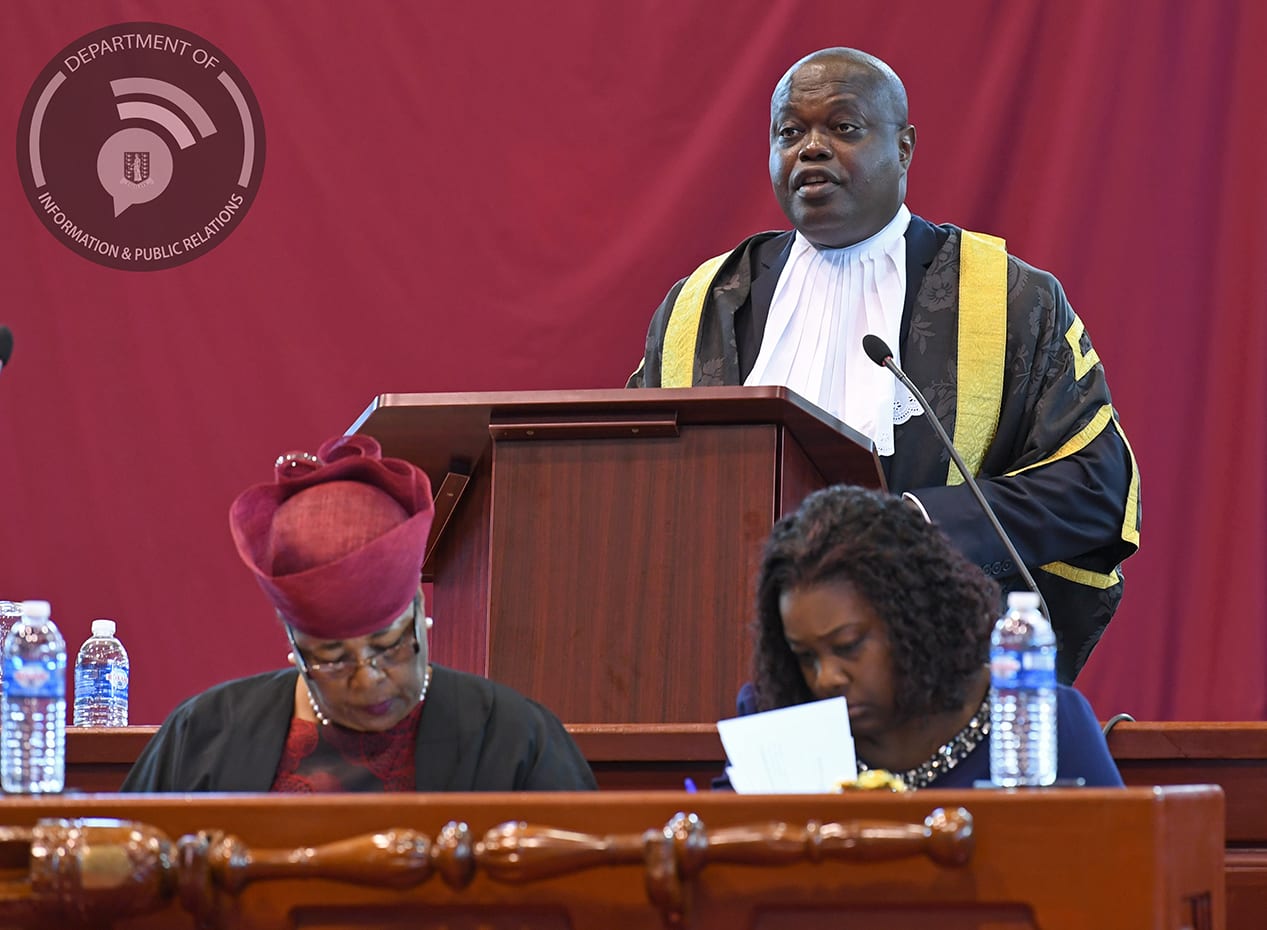 Speaker of the House of Assembly (HOA) Julian Willock has criticised the Commissioner of Inquiry following his request to have Members of the House submit a position paper on the topic of good governance.

He said that Commissioner Sir Gary Hickinbottom’s approach to the 15 members in the HOA was in essence, disrespectful.

“What should be of greater concern to this body is the blatant disregard by the Commission of Inquiry for the House of Assembly, our Parliament and its Members. Take for example, the one-man Commissioner had the audacity to ask the 15 grown adult members of the Legislature to write him an essay on what is good governance?” he questioned.

“Even more insulting and disrespectful, was for him to tell professional men and women that we are to use numbered paragraphs with no less than 1.5 line spacing and a font size that is no less than 12 and that footnotes should be avoided. He continued with his discourteous behavior by suggesting to us that the position statement must not be more than 50 pages in length and should not be submitted in PDF format,” Willock further stated.

Students not even treated in this manner

The Speaker also compared the specifics from the request of the Commissioner of Inquiry to what some children face in schools, stating that even students are not faced with such belittling requests.

He said, “Could you imagine the further high handedness of this one-man commissioner, to tell big men and women in which 13 were elected by the people of this country, that any statement that does not comply, will be sent back for amendments? Students, nowadays in high schools and colleges are not even given such insulting instructions for a term paper.”

This is not the first criticism from the Speaker of the House towards the ongoing Commission of Inquiry, as Willock has several times questioned the intentions of the inquiry and also some of its other requests.