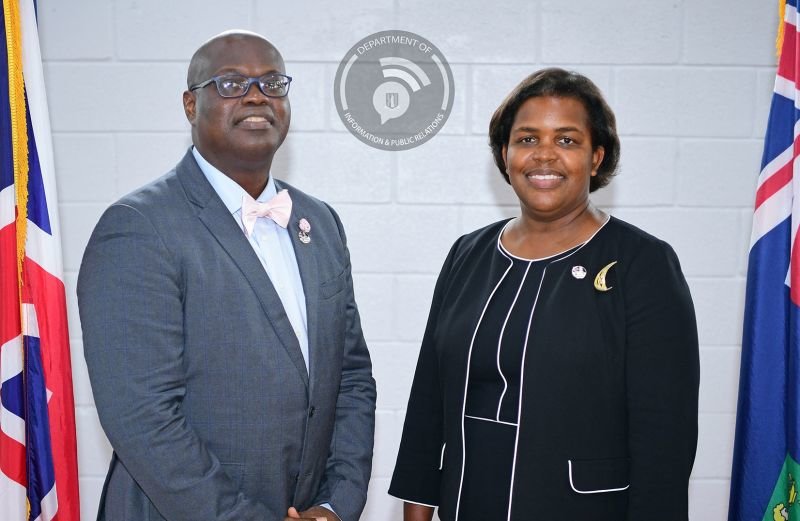 With now four women in the House of Assembly (HoA), following the swearing in of Honourable Dawn J. Smith as Attorney General (AG), Speaker Honourable Julian Willock is hopeful a women’s caucus will be established.

A caucus can be considered, among other things, a conference of members of a legislative body who belong to a particular party or faction. The purpose is usually to discuss issues and make decisions.

The Congressional Caucus for Women's Issues, for example, is a bipartisan membership organisation within the US House of Representatives committed to advancing women's interests in Congress.

The Attorney General, Honourable Smith, joins the third term legislator and former Junior Minister for Trade and Economic Development, Honourable Alvera Maduro-Caines (R6), who was first elected in 2011 and has faced three consecutive victorious elections; and two freshwomen in the Junior Minister of Tourism and At Large Representative, Hon Sharie B. de Castro [2019-current], who gained the most votes in the 2019 general election At-Large contest and the first woman to be elected from a sister island, Junior Minister for Trade and Economic Development and At Large Representative, Hon Shereen D. Flax-Charles.

Speaking during the Fifteenth Sitting of the Second Session of the Fourth House of Assembly of the Virgin Islands, on Thursday October 1, 2020, to swear in the first local Attorney General in 21 years, Hon Willock shared that with Hon Smith’s swearing in, there will be a record four women in the House of Assembly, “so I am now hoping there is going to be a women’s caucus.” 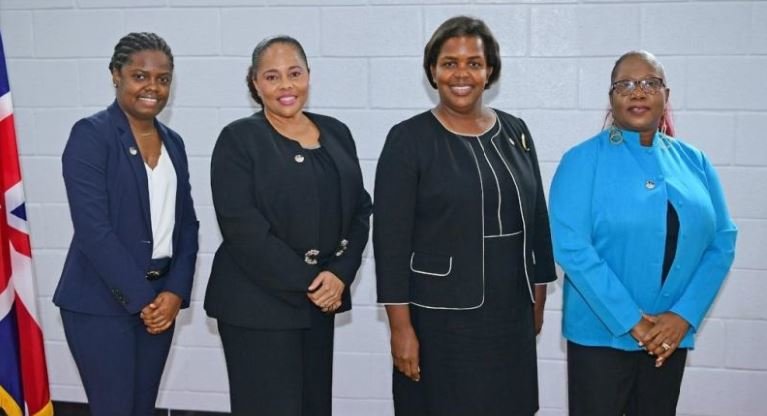 Hon Willock also said he was looking forward to his working relationship with the new Attorney General for the remaining life of the Fourth HoA.

The Speaker noted; however, that they may not always agree; however, he trusts there will never again be a situation where the Attorney General was arguing against the Speaker in a court of law, referring to the court matter that followed when Fourth District Representative, Hon Mark H. Vanterpool handed in his resignation shortly after the February 2019 general Elections but then changed his mind shortly after, although Hon Willock had accepted the resignation.

“Notwithstanding, at times, I will exercise the right to obtain independent legal advice, but please do not ever see this as a method to undermine your wise counsel, rather it is only to supplement it,” Hon Willock stated.

He also told Hon Smith she was joining a unique combination of legislators in the Fourth House of Assembly; “committed men and women filled with talent, youth, experience, wit, compassion, love for country and most of all, dedication and commitment to the people of this Territory.”