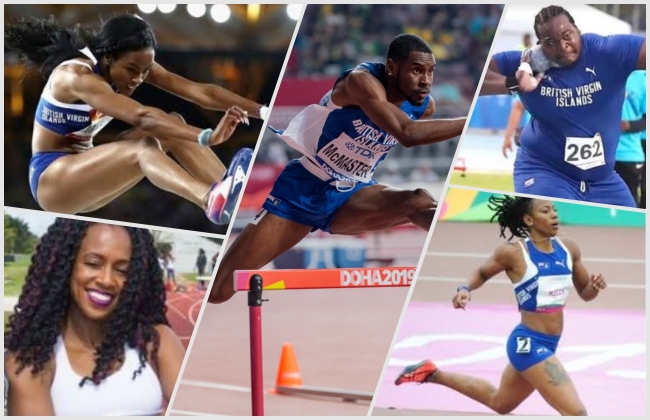 Premier Dr Natalio Wheatley said sports may soon be placed as a line item in the territory’s annual national budget.
While at the celebration ceremony for the CARIFTA Games athletes last Thursday, Dr Wheatley said he thinks now is a great time to do so. And for this reason, he said the Sports Council Act was passed, and the idea is to feed grants to the different sports in the territory through the sports council.

Dr Wheatley was also asked whether the territory might see a standalone Sports Minister in the Virgin Islands Cabinet or whether a Junior Minister would be in place to focus on sports.

“So, I don’t think there is an appetite for persons to increase the members of the House of Assembly. But of course, I have a lot of confidence in Honourable Sharie De Castro, the new minister for sports, and I am going to support her to my fullest and we will continue to develop sports until we decide to add more members to the House or not,” Dr Wheatley said.
#the Virgin Islands
Add Comment