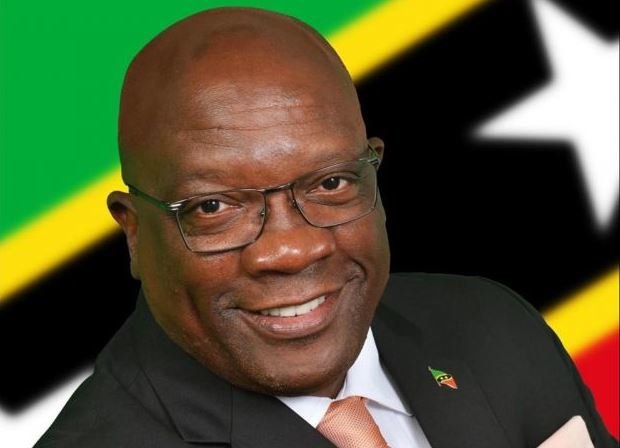 Saint Kitts and Nevis has opted out of the CARICOM travel bubble.
Prime Minister Dr Timothy Harris made the announcement during Tuesday's episode of Leadership Matters.

Citing health concerns, he said: "Participation in the CARICOM Bubble with countries of higher risk assessment and less stringent protocols would expose citizens and residents to elevated health risks."

The Prime Minister said the resurgence of new cases and possible community spread in some territories influenced his administration's decision to opt-out of the bubble.

In light of the country's withdrawal, all travellers from CARICOM countries are required to undergo a mandatory 14-day quarantine upon arrival.

They are also required to submit a negative PCR test 72 hours before they travel to the Federation.

At present, there are no active cases of COVID-19 in Saint Kitts and Nevis.

According to Prime Minister Harris, Saint Kitts and Nevis continues to garner international recognition for its handling of the COVID-19 pandemic.

He said the country's low infection rate and efficient pandemic protocols earned them a "low-risk destination" classification from the CDC.

The country's borders were reopened on October 31, and according to PM Harris, this was done without any major adverse developments.

He said the government has taken steps to secure early access to a reliable portfolio of vaccines when they become available.

Despite the challenges, he said the best interest of citizens and residents is their primary concern.

Just last week, Grenada also announced their decision to withdraw from the bubble.

He said: "Some of our CARICOM brothers and sisters are experiencing significant community spread and as such cannot be included in a CARICOM bubble.:

The Ministry of Health said increasing evidence of community spread in neighbouring countries is cause for concern.
#COVID-19  #Covid  #Vaccines
Add Comment