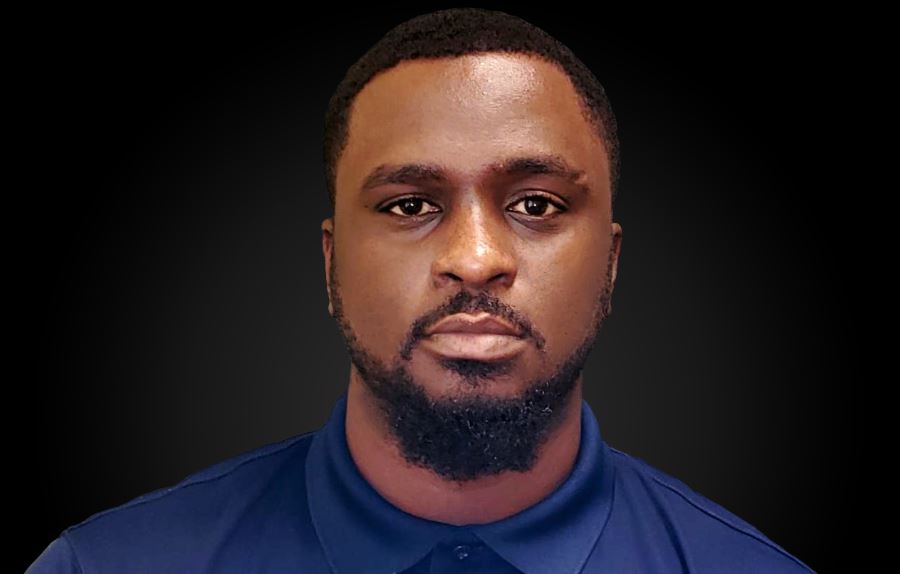 The Department of Motor Vehicles (DMV) is experiencing a major staff shortage problem that has caused delays in motorists registering their vehicles and conducting other related business with the department.

Amid those issues, Acting Commissioner of the DMV Gregory Skelton said in an interview with BVI News that the department is doing everything in its power to assist the residents and ease the burden his employees are facing.

For instance, he said there has been an open line of communication between his department and the Royal Virgin Islands Police Force to give some consideration to select motorists affected by the DMV’s delays.

Skelton told BVI News that persons who have scheduled appointments to register vehicles that have expired should show police officers the DMV appointment confirmation slip if pulled over in a traffic stop.

“There was some chatter between the police and myself because I know the appointments will be a little bit farfetched when persons want to do licensing of their vehicles. But this only extends to a private vehicle. It does not extend to taxi drivers. It is only applicable to private vehicles,” Skelton said.

Solution being worked on for taxis

The Acting Commissioner said he is currently in conversation with the Taxi and Livery Commission to see what can be done to accommodate motorists operating public passenger vehicles.

“We are working on a way and a solution and a way forward for the taxi drivers,” he said.

The Acting Commissioner also said the DMV has been putting plans in place to move some of its functions online and is hopeful those plans can come to fruition soon.

“By the start of next quarter, we should be up and running with some sort of online payment. So we are in the process of making those plans. They are already on the way. So, we should have those completed soon,”

Meanwhile, our news centre received reports that some customers who have scheduled appointments with the DMV have had those appointments pushed back because of unforeseen closures at the DMV.

However, Skelton told our news centre the office had only been closed once earlier this year because of COVID-19 related issues.

As for the ongoing staff shortage, Skelton said the department has been working with the Ministry of Transportation to rectify the staffing issue.

When contacted by our news centre, Minister of Transport Kye Rymer explained that one cause of the problem is that some members of staff are out on medical leave.

“Some are out on extended medical leaves, and we have been working with the Deputy Governor’s Office to reassign staff to the department. So, yes, we are aware of the [issues] but we are doing what we have been working to try and bring the complement of staff back up,” Rymer told.