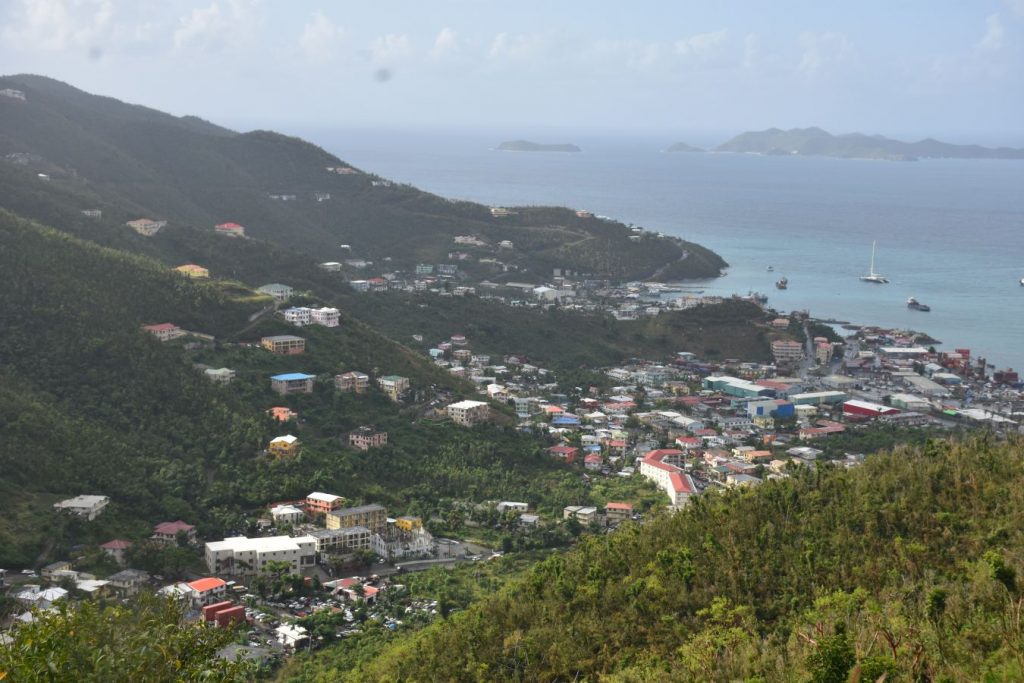 Stamp of success! Over 600 benefit from Stamp Duty waiver

More than 600 Belongers have so far benefitted from the government’s stamp duty waiver on the sale or transfer of property from one Belonger to another.
The waiver was granted during the height of the COVID-19 pandemic in 2020.

Speaking in the House of Assembly on April 22, Premier Andrew Fahie said people who benefited from the stamp duty waiver were able to save a collective amount of $2,310,518.

Premier Fahie praised his government’s initiative, recalling the naysayers who had said the waiver would benefit the wealthy and not the average BVIslander.

“There were those in this House that told us it shouldn’t happen, that only the wealthy would benefit. Yes, some of the wealthy benefit but the wheat and the tares always grow together. This is what I am talking about when I say innovation,” Fahie explained.

Opposition Leader Marlon Penn was one legislator who cautioned that the stamp duty waiver could be hijacked by the wealthy.

But while citing the statistics that measure the success of the initiative, Premier Fahie said: “Six hundred and twenty-eight pieces of property are now in the hands of Belongers because of an initiative that was seen as ignorance and stupidity to a lot who talk. That’s what leadership is about — not worrying about how you look in the blogs. We know some of them have people paid to blog so you don’t have to look at some of them because you know from the time your picture goes up with a story, it will be negative.” Premier Fahie said.

Premier Fahie had cited the keen interest shown by young Virgin Islanders seeking land as the reason the government extended the stamp duty waiver that was due to expire in May 2021. The waiver has now been extended to December.

A major reason for the stamp duty waiver initiative was to encourage the sale of land among BVIslanders to ensure that it remained in local hands.
#COVID-19  #Covid  #Fahie
Add Comment