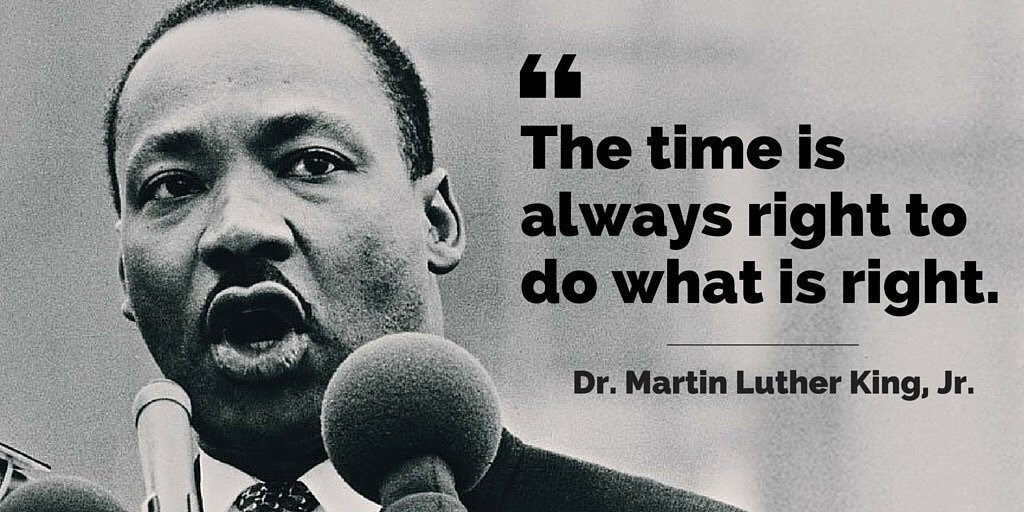 Come October 1, the penalty for offenders convicted of theft, unlawful and aggravated sexual intercourse, a drug-related crime, robbery, or rape will now be determined by one standard set of sentencing guidelines across the BVI and Eastern Caribbean.

As the name suggests, sentencing guidelines are the standards for determining the punishment that a person convicted of a crime should receive, based on the nature of the crime and the offender’s criminal history.

The aforementioned list offences represent the first batch of crimes that are subject to an umbrella set of guidelines under the Eastern Caribbean Supreme Court (ECSC).

“It is the aim of the sentencing guidelines to bring greater uniformity to the sentencing approach throughout the ECSC. It is hoped that the public and defendants will better understand how sentences are instructed. This is a good day for criminal justice in the Eastern Caribbean,” said Co-Chair of the ECSC Sentencing Guidelines Advisory Committee, His Lordship Lain Morley.

Notwithstanding the new sentencing guideline standards, Chief Justice of the ECSC Dame Janice Pereira said the discretion of the various sentencing officers cannot be understated.

She said: “I want to make it clear that the guidelines are not intended and do not replace the exercise of a sentencing officer’s discretion. Rather, what is required and what is expected is that the sentences will follow the guidelines published for an offence unless to do so would not be in the interest of justice.”

However, Pereira said a judge or magistrate “must provide clear reasons for departing from those guidelines when passing a sentence” if they choose to deviate from the ECSC guideline requirements.

The new sentencing policy was introduced through a project funded by the governments of the United States and the United Kingdom. The project began a few years ago by a Sentencing Advisory Committee.

That committee is jointly chaired by Justice Gertel Thom, Justice of Appeal Iain Morley, QC, High Court Judge under the direction of Pereira.