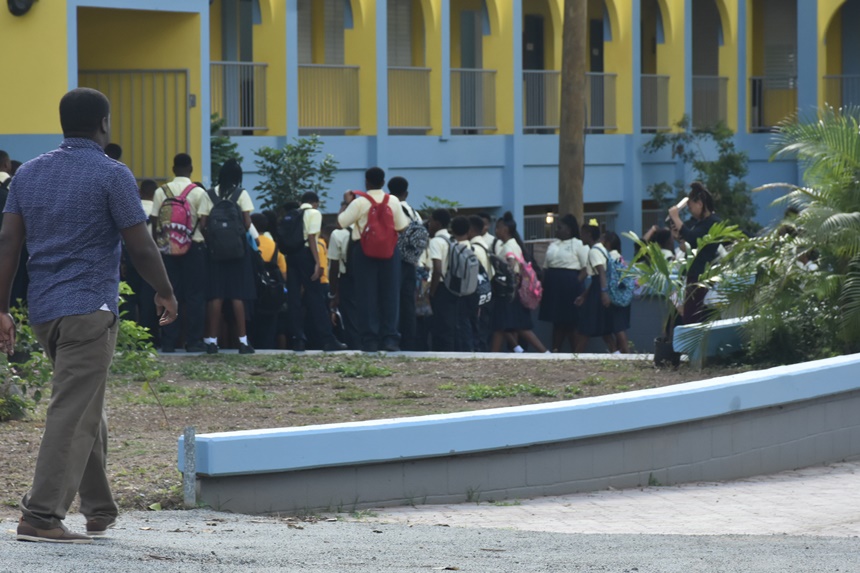 Steps being taken to insert more indigenous history in schools

The BVI’s Director of Culture Dr Katherine Smith has said her office is carrying out an audit of curriculum used at all levels of the local school system as the government aims to teach children more indigenous Virgin Islands history.

“We certainly need to include our heroes, especially from our plantation era. We certainly have to introduce concepts such as colonisation, genocide [and] enslavement. We have to include aspects of our social history. These aspects are completely missing in terms of the development of enslavement and colonisation upon our race, class, colour, family structure, religion — our whole social life,” Dr Smith explained on the Honestly Speaking radio show yesterday.

The approach is important

The historian also expressed concern about the way students learn history, adding that enslavement should be explained as a phase in Caribbean history and not the primary focus of it.

“In primary schools, we need to really understand that we were enslaved but we were not slaves. When you speak about this subject matter, the approach is important. There’s not a lot about resistance and you can never talk about this history without accompanying it with resistance. And we really should not introduce young people to their history in chains and this is something that is still apparent in the system,” Dr Smith explained.

She said it will not be difficult to develop the content for teaching because there is already a lot of information about the BVI’s history that is available locally.

As an example, she said historians have documents which show where in Africa the slave ships that landed in the BVI originated.

Local historians, cultural ambassadors and elected representatives have constantly called for mechanisms and initiatives that will help to develop a strong Virgin Islands identity among children and residents alike.