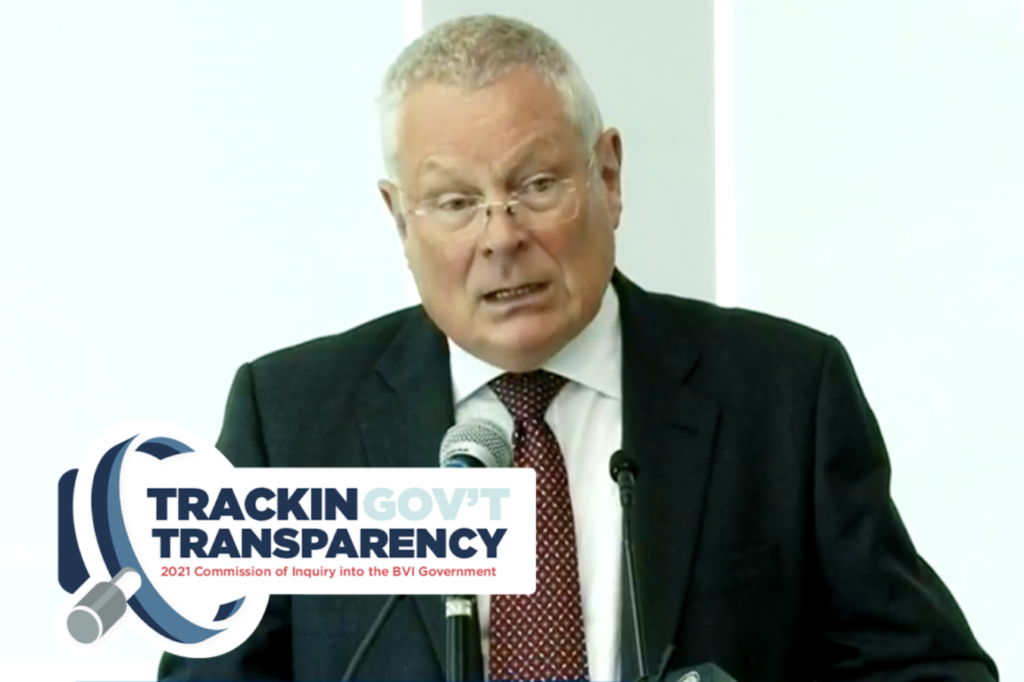 Statutory boards in the BVI need to be protected in order to maintain their independence from the executive government.
This was the conclusion drawn in the Sir Gary Hickinbottom-led Commission of Inquiry (COI) report.

Sir Gary said the overwhelming evidence before the Commission showed that the independence of government statutory bodies has been severely – and, at times, cynically and with apparent disdain – eroded.

“As in other areas of government which the COI has looked at, the executive government appears to take the view that it can treat statutory boards as it wishes,“ Sir Gary said in the report.

He noted that it was imperative that that interference ceases and that steps are taken to protect statutory boards as important, autonomous arms of government.

In evidence before the Commission, the elected ministers submitted that while they accept that there were flaws in the system of appointments to the statutory boards, there is a “willingness and the capacity to improve the system”.

They also told the Commission that they are putting in place systems, reflected in a new draft manual, which will make the system for appointments adequate.

But Sir Gary said whilst he was pleased that those steps, if followed through, should make the appointments process more open and transparent, those steps have been slow.

The Commissioner also pointed out that the recent impetus to implement these changes was heavily derived from the inquiries made by the COI into this area, and the exposure of “the patent inadequacies of the informal system for appointments”.

“Without a clear direction and decision, I am unconvinced that properly open and transparent competition for statutory board membership will be adopted in the near (or even foreseeable) future,“ Sir Gary wrote in the report.

In light of this, Sir Gary recommended that there should be a review of statutory boards, and in particular the powers that are exercised by the executive government in respect of each board.

Meanwhile, the newly formed National Unity Government recently hinted at an intention to revamp statutory boards and the way they are put together. The government said it plans to start with the BVI Ports Authority Board.

Premier Dr Natalio Wheatley stated at the time: “It is not good practice to have the same person sitting on multiple statutory boards and we will make the necessary changes in accordance with best practice.“
#Commission of Inquiry  #Hickinbottom  #CoI
Add Comment 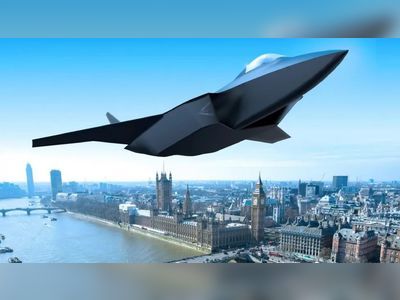 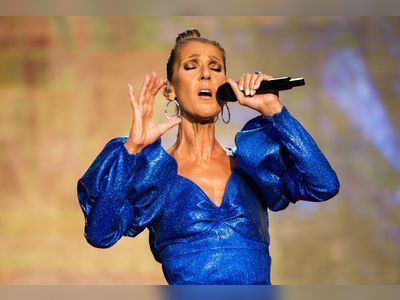 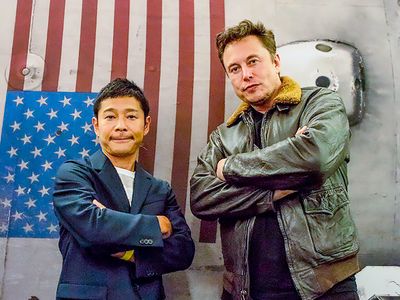 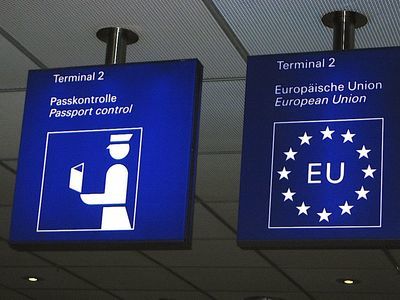