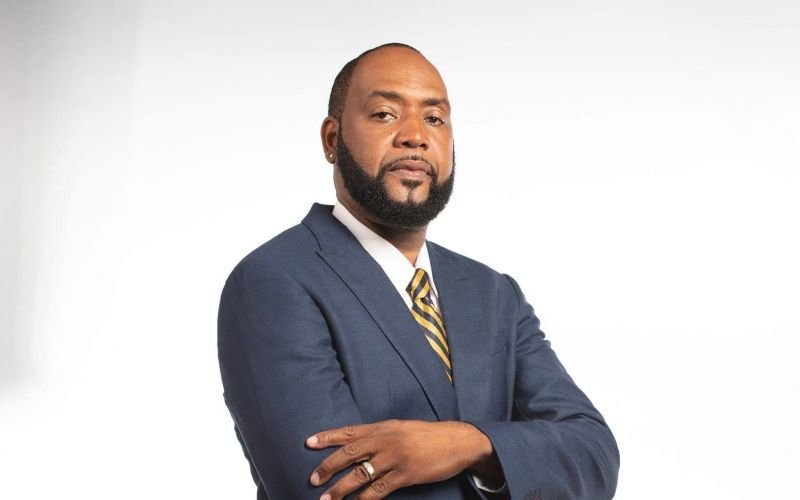 ‘Stop the fight down & start working together’

Deputy Speaker in the Virgin Islands (VI) House of Assembly (HoA) Hon Neville A. Smith (AL) has called on the people of the territory to unite and have more mutual respect for each other.

“We have to respect each other, we also have to respect the government and we will respect you… every time you talk bad about an individual, you’re talking bad about yourself, so try to remember that,” Hon Smith said.

He was at the time speaking at a public meeting on Jost van Dyke on Thursday, October 22, 2020, and also urged citizens to stop the internal fighting and work together.

“I expect the people to make comments, but it’s not what you say, it’s how you say it. So we have to remember that… but we have to stop fighting down each other and start working together as one BVI, no Island is being left behind with this government,” he told those gathered.

The HoA At-Large representative also urged citizens to be careful about their social media and chatroom use.

“So let’s start acting as one BVI people, whether its Jost van Dyke, Virgin Gorda, Anegada, Tortola, it's one BVI and we need to start focusing that way so that the people who are not in the BVI, when they come here, they feel BVI love,” he said.