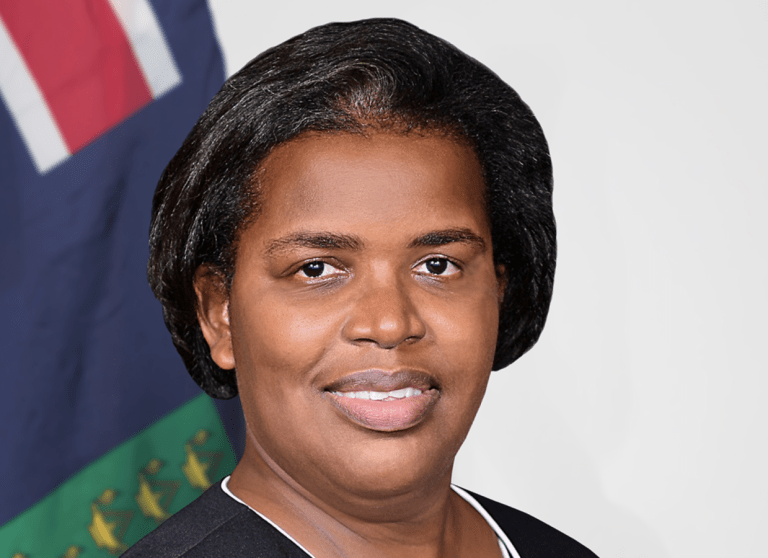 BVI students who travel abroad to pursue their studies are being urged to see themselves as “ambassadors” and promote the BVI to people from other countries who are not often aware of the territory.
This advice was given by BVIslanders at a recent panel discussion on diplomacy that the BVI London Office held to mark 20 years of operation in the UK.

“When you’re travelling, remember who you are and what you represent, particularly being from a place like the Virgin Islands, you will be the only person people have met from the Virgin Islands so everything they see about you is going to be a representation of us,” Smith explained. “In addition to that, make it your business to understand what is happening at home. It’s important for you to be informed about the Virgin Islands – about its history, about its people, what we aspire to,” Smith stated.

Former Executive Director of BVI Finance, Lorna Smith who was one of the panellists, said students can help the territory by telling people about the territory’s beauty and the success of the financial services industry.

The BVI loses many of its students to countries like the United States, Canada and the United Kingdom. As early as high school, many BVIslanders aspire to send their children to be educated in these countries because of the numerous opportunities available after they complete undergraduate studies.

Some of these students return to the territory after completing their studies, but the majority stay in these countries, mainly for economic reasons.

The BVI is losing valuable contributions to its growth and development because many of its youths are not returning to these shores after completing their studies abroad.

Recently, former Deputy Premier said the BVI could stop the brain drain by creating a receptive environment so youth can return and thrive.
#the Virgin Islands
Add Comment