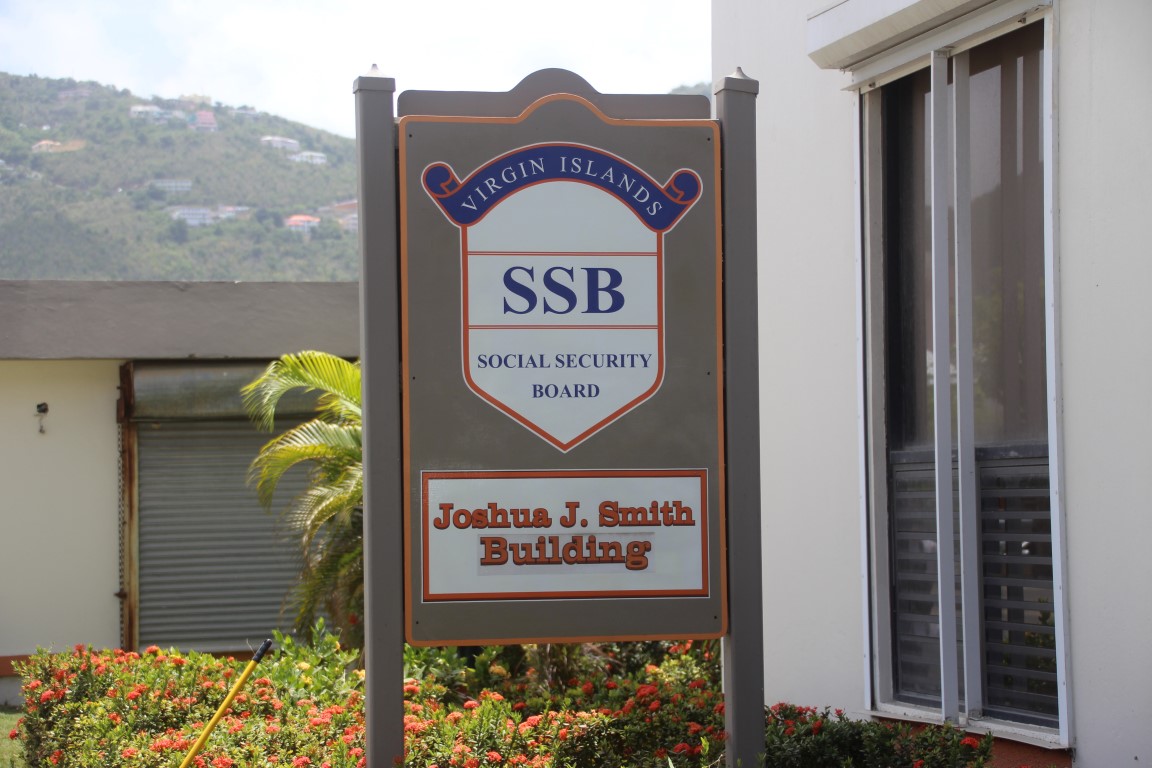 An actuary study conducted by Canada-based firm Morneau Shepell Incorporated concluded that the $40 million grant from the Social Security Board (SSB) for government’s Economic Stimulus-Response Plan will not affect the future sustainability of the territory’s social security.

This is according to Premier Andrew Fahie who made that statement during a national radio broadcast on ZCCR radio on Tuesday.

The Premier shed light on the study after saying there were concerns raised by some residents who questioned why government had taken nearly 64 percent of the total $62.9 million Economic Stimulus Plan from the SSB.

“Will it be around for us when we retire? Well, the answer is ‘yes’ because we also had, thanks to the Social Security, been doing an actuary study to assess the life and the feasibility of if we take this money for the unemployment grant and other grants if it will still be sustainable,” he stated.

“It is important to highlight that the study found that the Social Security Board has the financial strength to support our well-designed targeted income support programme to workers,” adds Fahie who is also the Minister of Finance.

Unemployed urged to register at SSB

Of the $40 million allocated to the stimulus plan, $10 million was geared towards an Unemployment Relief Support initiative for persons who have been either laid off or placed on reduced working time because of the COVID-19 pandemic.

The Premier encouraged unemployed residents to contact the SSB and complete an application which is now available to the public.

“Persons are advised to get those forms from the Social Security Board and complete them along with the supporting evidence, and to submit promptly to allow for timely evaluation and disbursement of funds once approved,” Fahie said.

The Premier said the documentation provided by residents is essential in maintaining transparency and accountability within the programme.

The compensation provided under the Unemployment Relief Support will not exceed more than three months.
Add Comment