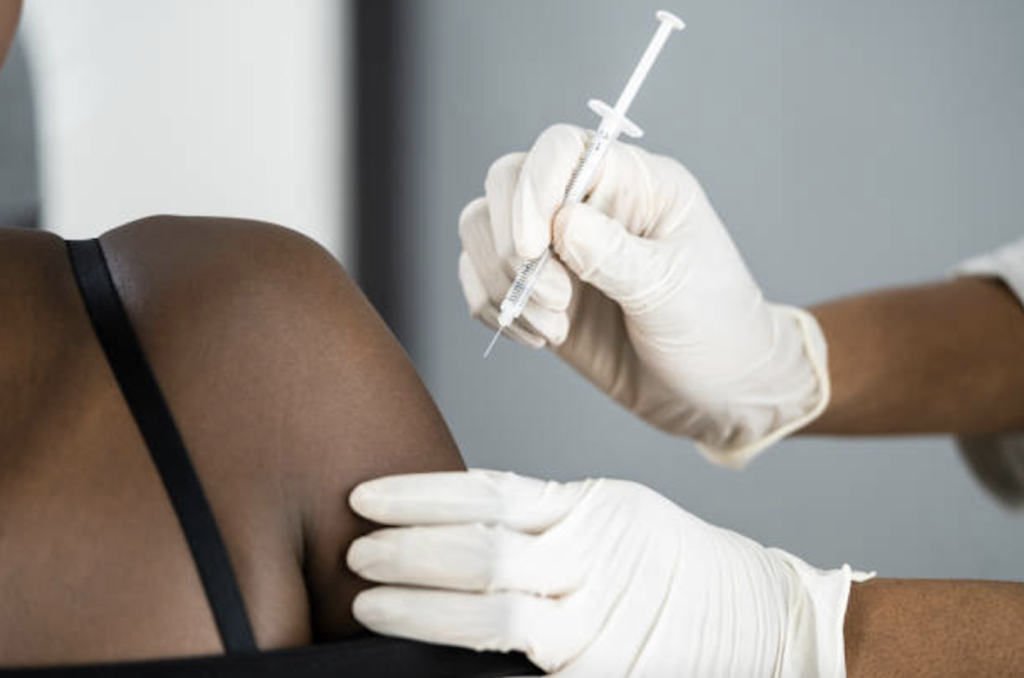 These findings were reported in the American Journal of Obstetrics and Gynecology-Maternal Fetal Medicine and approved by the Institutional Review Board — an institution designated to review and monitor biomedical research involving human subjects.

The study involved 36 newborn babies whose mothers had received at least one dose of Pfizer/BioNTech or Moderna. It indicated babies had antibodies that targeted the spike protein found on the surface of the coronavirus.

The doctors analysed blood samples from these babies’ umbilical cord and the antibodies found could be traced to the mothers’ vaccination.

In an interview with international news organisation, Reuters, co-author of the research and a research scientist at NYU Langone Health in New York City Dr, Ashely Roman said “the antibodies that the mother is building to the vaccine are crossing the placenta and that’s likely to confer benefits for the infant after it is born”.

Dr Roman said it is not yet clear if the timing of the vaccination during pregnancy impacts the level of antibodies found in the baby. She further said the research does not definitely state how long the antibodies stay in the baby.

However, she noted, “the presence of these antibodies in the cord blood, which is the foetus’ blood, indicates that the baby also has potential to derive benefits from maternal vaccination”.

Why Pfizer and Moderna?

So what is so special about the Pfizer and Moderna vaccines? Well, these vaccines use a molecule called mRNA that teach our cells how to make a protein that triggers an immune response. There is no confirmation the results are the same with the AstraZeneca and the Johnson & Johnson vaccine which do not use the mRNA molecule.

The readily available vaccine in the BVI is AstraZeneca but Health Minister Carvin Malone announced last month that the government has been making strident efforts at securing the Pfizer & Moderna vaccines for the territory.

So far, a little more than 50 percent of the population is fully vaccinated while another eight per cent is partially vaccinated. Although the response to the vaccine in the territory is significantly better than most other Caribbean states, there is still lingering concerns regarding the long-term implications of the vaccine.

This has caused vaccine hesitancy amongst various sections of the population including pregnant women.

However, scientists across the world are working assiduously to identify antibodies that may neutralise the coronavirus even after it mutates. This, they hope can increase vaccine acceptance across the world and in small island states.

While this news might be ground-breaking, the study also indicates additional research is needed to validate the findings and the study is yet to be peer-reviewed.