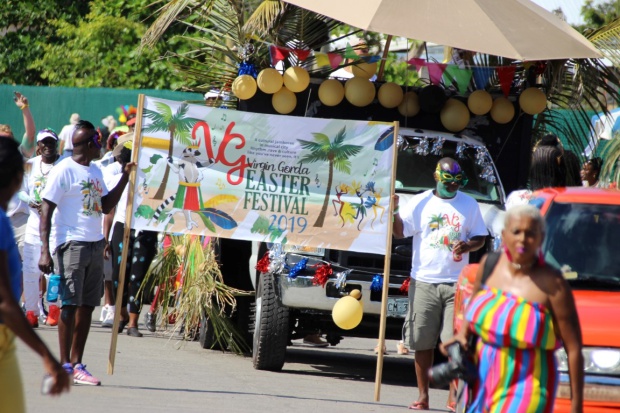 Speaking to BVI News on Monday, Dr Wheatley said a meeting is scheduled for Wednesday to kick start the process.

He said: “I have to have a meeting with the executive committee and then we are going to meet with the people that are interested in Virgin Gorda and then I can make an announcement. Officially, I would have to appoint somebody (chairperson) on the Virgin Islands Festival & Fairs Committee for Virgin Gorda.”

He continued: “There are persons who have shown a great deal of interest in working to organize the committee, but we just need to work on certain things before we form that committee and make it official. The date for the second meeting has not been determined, but it will be done sometime next week.”

In the meantime, some new rules are coming on stream for the entity, the minister explained.

“They (the sub-committee) should be able to abide by the rules of the executive committee. So we are going to discuss the rules that we are putting forward to ensure that the executive can agree on certain things and then all the sub-committees would have to agree. Because we are going to have to put some controls in place to fix some issues we are having,” Dr Wheatley said.

When questioned on whether these new rules were linked to the sudden resignation of the entire sub-committee for Virgin Gorda last year, Dr Wheatley said ‘no’.

“It just has to do with making sure that festivals run more smoothly,” he stated.

Virgin Gorda’s Easter Festival is slated to be held from April 11 to 13.
Add Comment