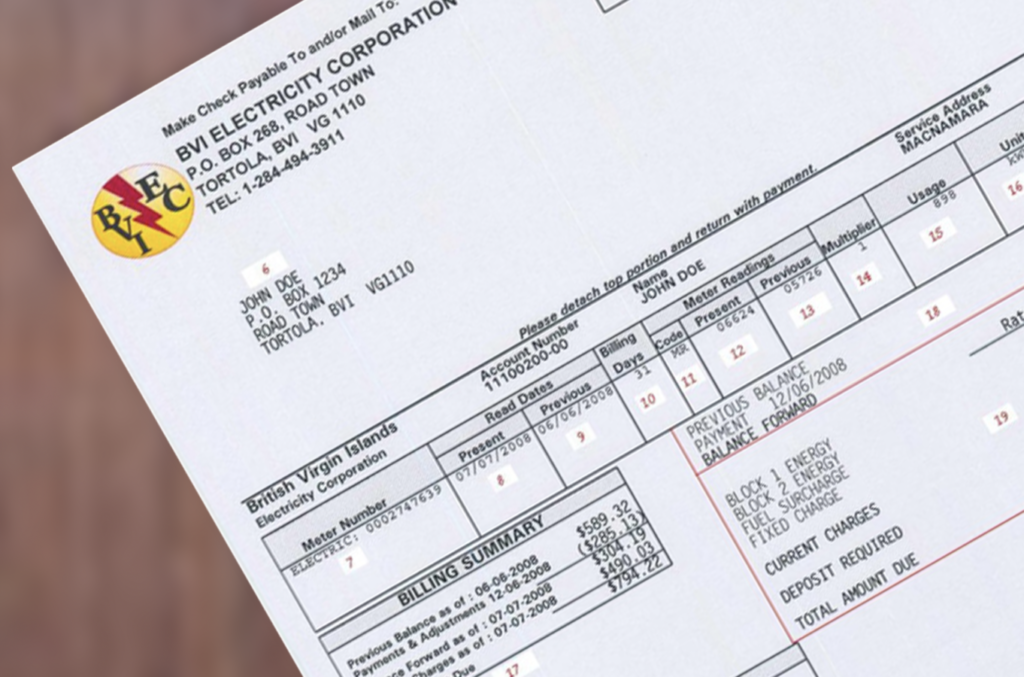 Subsidy the only remedy for rising electrical costs - Premier

A subsidy provided by the government may be the only likely respite for skyrocketing electrical costs coming out of the local power provider in the territory, Premier Dr Natalio Wheatley has indicated.
But the Premier has put to bed the idea of a subsidy, for the time being, suggesting that it is not an affordable expense for the government at this point.

Rising electricity costs, as evidenced by BVI Electricity Corporation (BVIEC) bills, have seen residents taking to various social media platforms to protest and demand relief and intervention on the part of the government, but these cries have so far gone unheeded.

“Well, the charges you’re seeing on your electricity bill are directly related to the cost of oil and the world market,” Premier Wheatley said at a recent press conference.

He added that the conflict in Ukraine and Russia has driven the prices of oil way up to heartbreaking levels, including for residents in the Virgin Islands.

“All that you can do, is subsidise the cost. That’s really all that you can do. And of course, I’m having discussions with the Ministry of Finance – the Acting Financial Secretary and others – about what can be done,” the Premier expressed.

Premier Wheatley noted, however, that he could not say that any conclusions have been arrived at so far, especially since “things are pretty tight in the Virgin Islands right now” from a fiscal standpoint.

He advised that government officials are continuing to explore options to provide some level of relief to the public, and assured that he would report on the issue within the next month.
#the Virgin Islands
Add Comment