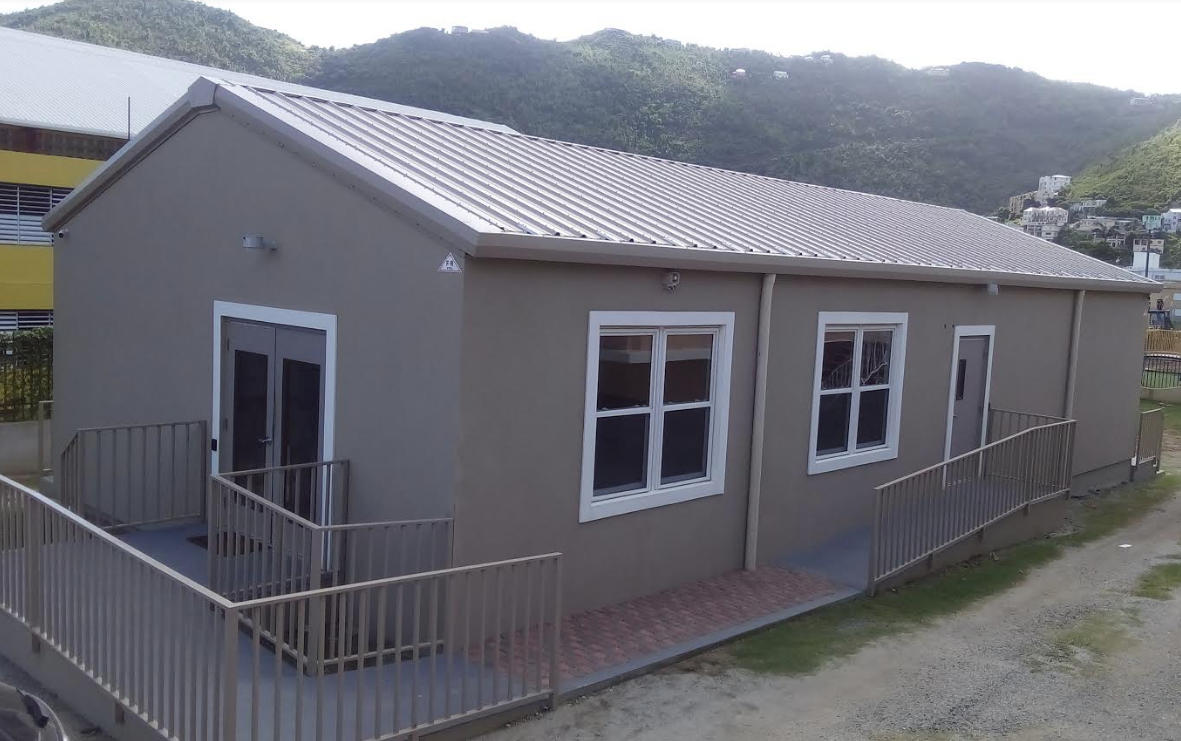 Well, known police officer, Glenn ‘Supa Cop’ Callwood has threatened to file a report against a defence attorney who he accused of disrupting proceedings at the Magistrate’s Court on Wednesday, November 20.

The dispute unfolded when the attorney arrived at the Johns Hole-based court for the sentencing of his client, Joel Vanterpool.

When he arrived, he stood at the doorway which was being manned by Officer Callwood who opened the door for the attorney to enter. At the time, the said lawyer was attempting to summon an attorney from the Office of the Director of Public Prosecutions to have a private word outside.

The said prosecuting attorney appeared not interested in leaving the courtroom so she signalled for the defence attorney speak with her at the bar table where she was seated.

It was during that time that Officer Callwood instructed the said defence attorney to either fully enter or exit the courtroom rather than blocking the doorway and disrupting a trial that was ongoing at the time.

Callwood then proceeded to touch the attorney as if to usher him outside. However, the defence attorney expressed annoyance at the action.

I agree with the officer

When the matter involving the defence attorney’s client was called moments later, Magistrate Ayanna Baptiste-DaBreo said the dispute between him and Officer Callwood has prompted her adjourn the sentencing hearing to December 10.

The magistrate then informed the attorney that the police officer would be reporting him for his actions.

“We are all professionals, and we are in a professional arena, and it doesn’t matter who we are dealing with, we must act professionally,” she told the lawyer.

Magistrate DaBreo further said: “I can see why the police officer said he is going to make a report because I just spoke to you and you are talking over me.”

I did nothing wrong

In response, the defence attorney said he was baffled by what was happening as he felt he did nothing wrong.

“I just came in the door. I did nothing wrong. I am not going to allow him to tarnish my character and reputation,” he said.

He continued: “The officer is free to do what he has to do, I am going to go to the headquarters and report the officer because I am a lawyer in the court and this police officer, I am going to deal with him.”
Add Comment