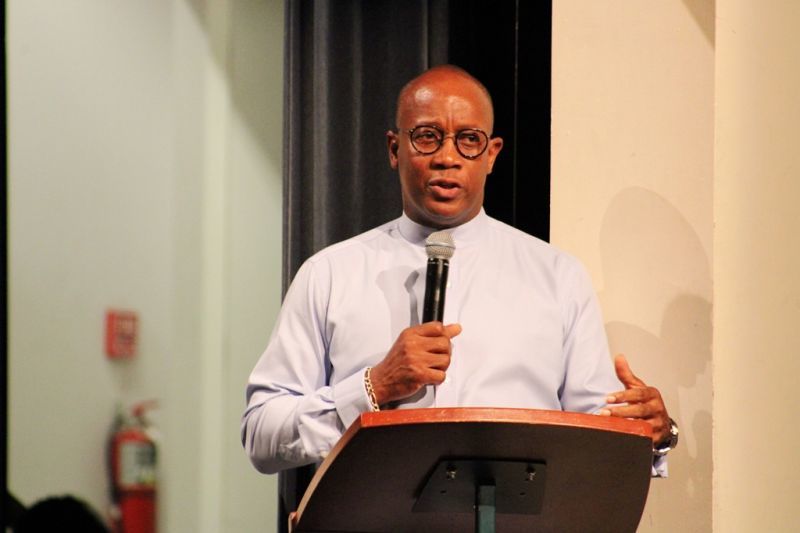 Pointing to a spike in active COVID-19 cases in the Virgin Islands, radio talk show host Claude O. Skelton-Cline has called on the Andrew A. Fahie Government to suspend its cooperation with the United Kingdom-sponsored Commission of Inquiry (CoI) so that more focus can be placed on the pandemic.

On the July 6, 2021, edition of his Honestly Speaking show, Skelton-Cline hinted that to have a simultaneous CoI and a deadly pandemic in the territory, the scenario has paralysed the local government regarding the fulfilling of its duties to the people of the territory. 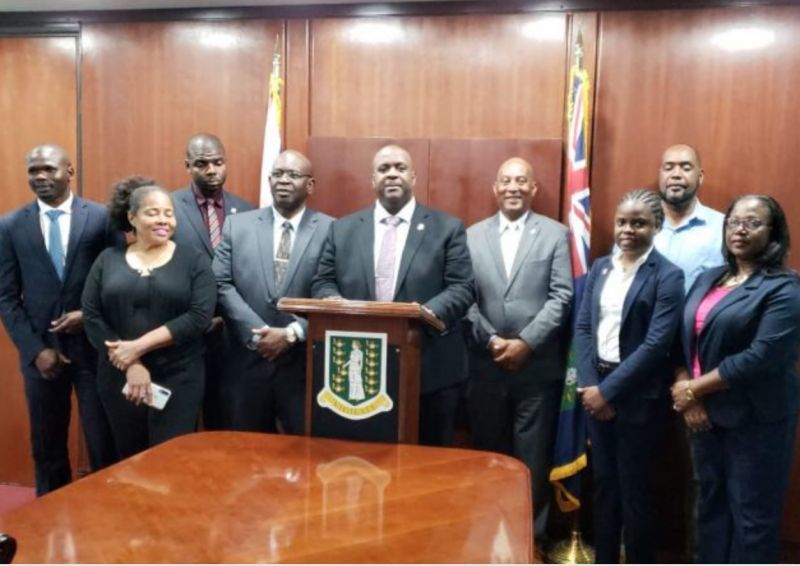 The Virgin Islands Government has been urged to suspend its cooperation with the Commission of Inquiry until it can get a grasp of the myriad of challenges resulting from the pandemic.

“What are we really doing here? You have a government paralysed, can't do anything really or afraid to do anything. That's my interpretation, I can't speak for them,” he said.

Further Skelton-Cline said as a private citizen looking on, the territory is now more vulnerable now than it has ever been.

"The government of the moment is completely sidetracked and distracted from the core business of doing the people's work, especially as it relates to this COVID-19 global pandemic."

The territory currently has some 558 active cases of COVID-19, a record high for the VI since the pandemic reached these shores in early 2020.

“I am calling on this government to write to the Foreign Secretary for these so-called OTs through the Governor, informing them that effective immediately they are suspending cooperation with the Commission of Inquiry until they can get their heads and hands around the ongoing challenges of this pandemic.

“And I am encouraging the government if I was advising them... don't seek permission, inform the Foreign Secretary that you are, effective immediately, taking the position at least for the next 30 days and more, if necessary,” he said.

As such, the man of the cloth said the Government should suspend its cooperation until it can get a grasp of the myriad of challenges resulting from the pandemic. 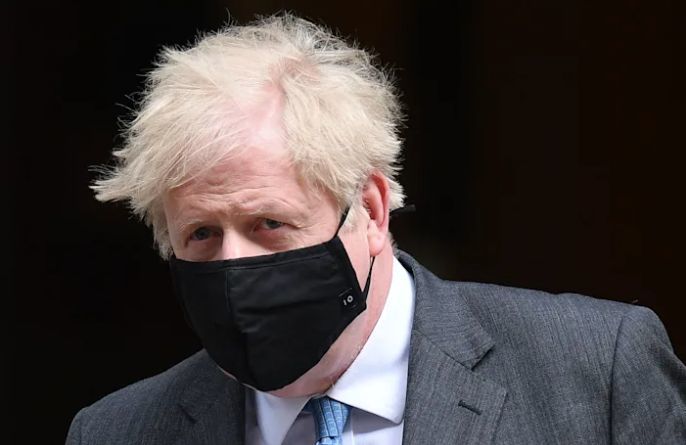 UK Prime Minister Alexander Boris de Pfeffel Johnson ‘aka ‘Boris’ has resisted calls for an immediate inquiry into his Government’s disastrous handling of the pandemic and its spending but has backed a CoI in the Virgin Islands in the height of the global pandemic.

UK Gov't resisted calls for its own CoI

Meanwhile, pointing to the UK, Skelton-Cline said the move to suspend cooperation with the CoI is justified since the UK Prime Minister Alexander Boris de Pfeffel Johnson ‘aka ‘Boris’ had resisted calls for an immediate inquiry into his Government’s disastrous handling of the pandemic and its spending.

Johnson in his resistance had said, given the pandemic facing the UK, now is not the time to embark on a Commission of Inquiry in the UK.

Skelton Cline said if it was good for the UK to hold off on a CoI, it is good for the VI, and this is what he is suggesting that should be done, with the cases now at an all-time high and persons in Special Care and Intensive Care at the Dr D. Orlando Smith Hospital.