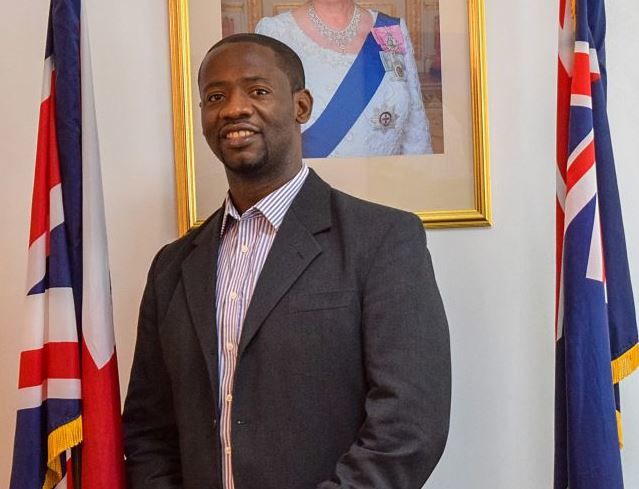 Deputy Director of Radio Turks and Caicos and Former TCI Policy Support/Media & Civil Society Liaison Manager in the Office of the Governor, Damian D. Wilson, says why noting is outright bad and good, the Commission of Inquiry in the Turks and Caicos (TcI) Islands resulted in some negative adverse effects for the island.

In an interview with 284 Media in the Virgin Islands (VI), Mr Wilson spoke on what effects the CoI and its recommendations had on the territory, including its effects on democracy.

The Turks and Caicos Islands Commission of Inquiry ran from 2008 to 2009 where the Commissioner, The Right Honourable Sir Robin E. Auld found there is a high probability of systemic corruption in government and the legislature and among public officers in the Turks & Caicos Islands in recent years among other findings.

The Commissioner also recommended criminal investigation by the police or others against five elected Members of the House of Assembly; all of whom had been members of the Cabinet, over possible corruption and/or other serious dishonesty, including misfeasance in public office

As part of his recommendations, Commissioner Auld proposed partial suspension of the TCI 2006 Constitution and Interim Direct Rule from Westminster acting through the Governor to carry out the recommendations.

Wilson in his interview said, “The imposition of the suspension of the constitution in my opinion is essentially taking a hammer to kill a mosquito.”

Wilson added that he does not believe that democracy should be suspended over maleficence or abuse of power in public office, “there are avenues in which to handle those types of situations,” he said.

The added that in his opinion, only acts of war or genocide and in extreme situations would there be better justification for the suspension of a constitution and spoke on more negatives.

‘Outright, and the most obvious one is the suspension of people’s democratic right to choose their own leadership,” he said.

“I Don’t think that should happen under no circumstance unless there is life and limb at risk. You should not take away someone’s right to freely choose who they wish to lead them even if you don’t like their choice,” he said.

He added that in the end, even those who supported the CoI, originally came to resent it because of the stain it placed on the territory.

It was also revealed that after the suspension of the Constitution, there was a heavy-handedness with decision making in the territory and everything had to have the approval of the Governor. More changes he said came with the implementation of British officials in Government offices and departments.